The next round in the litigation that will determine the future of the health care reform law is about to begin, with the Supreme Court on Thursday setting the schedule for briefs to be filed before oral arguments.

Issues on which briefs will be filed include:

A hearing date for oral arguments has not been set, but a decision in the case is expected by the end of the court’s term in June.

The Supreme Court in November agreed to review the legality of the reform law. 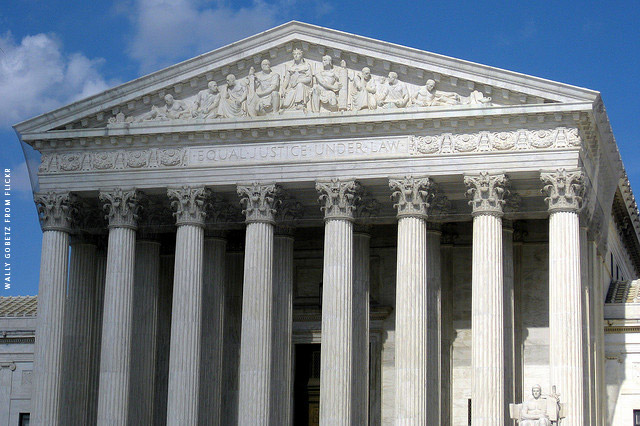