Prior salary and experience may not be a bias-free basis for wage disparities.

In Bowen v. Manheim Remarketing Inc., Qunesha Bowen sued her employer, Manheim Remarketing Inc. for pay discrimination in violation of the Equal Pay Act and Title VII. Bowen worked for Manheim for three years before being promoted to arbitration manager. Her male predecessor in the same position was paid nearly 50 percent more than her in his first year. Bowen’s predecessor also had more relevant experience and a higher salary than Bowen prior to promotion. But even after six years of working as an effective arbitration manager, Bowen still earned only as much as her male predecessor did during his first year in that role.

The U.S. Court of Appeals for the 11th Circuit found that Bowen demonstrated a pay disparity between her and her male predecessor. Manheim attempted to defeat liability by showing it considered a “factor other than sex” when it relied on Bowen’s prior salary and experience to set her salary each year. However, the court held that after Bowen performed as an effective arbitration manager for many years, her prior salary and experience no longer seemed to justify treating her differently than her male predecessor. The 11th Circuit overturned the lower court’s finding that Manheim’s reasons for paying Bowen less than her male predecessor were nondiscriminatory, and remanded the claims for trial.

IMPACT: Many jurisdictions are adopting laws that prohibit employers from asking employees about prior salary, including California, Oregon, Massachusetts, Delaware, Puerto Rico, New York City, Philadelphia and New Orleans. Even outside of these jurisdictions, employers should be wary of consistently setting salaries based on compensation history. 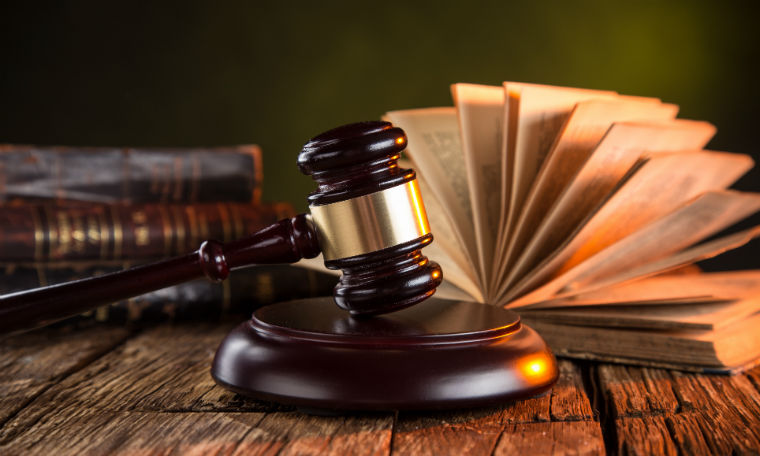