Opting in on Pending Collective Action

In Cordúa Restaurants Inc., a restaurant was accused of violating the National Labor Relations Act when it fired employees who opted into a Fair Labor Standards Act collective action.

The National Labor Relations Board, which has authority over most nongovernmental employers, expanded on the U.S. Supreme Court’s Epic Systems decision to find that the revised arbitration agreements were enforceable. While the NLRB held the employer violated the NLRA by discharging the employees who engaged in the protected activity of filing an FLSA lawsuit, it concluded the employer did not violate the NLRA by conditioning continued employment on the execution of a revised arbitration agreement even after the initiation of the FLSA suit. Cordúa Restaurants Inc., 368 NLRB No. 43 (2019).

IMPACT: Under the decision, employers can condition continued employment on the execution of a mandatory arbitration agreement, even when done in response to a pending collective lawsuit.

Allison Czerniak is an associate with Taft Stettinius & Hollister LLP in Chicago. 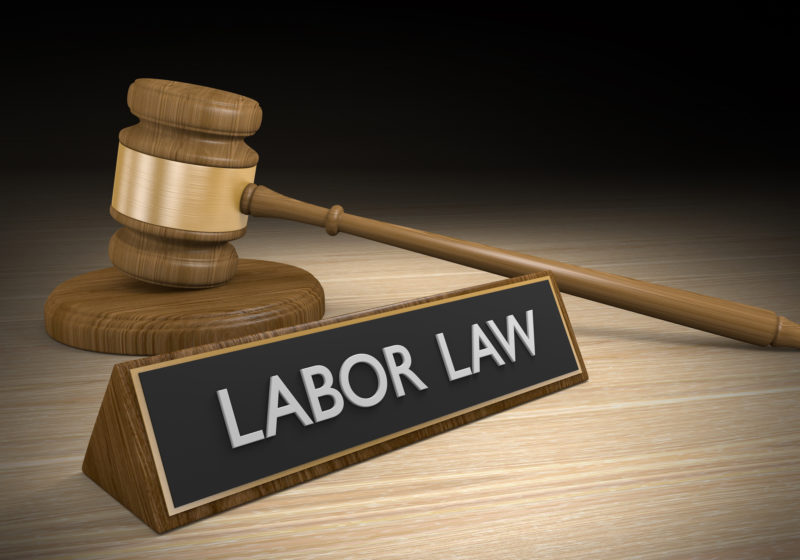