Three Rivers filed a complaint for breach of contract in Nevada against Medical Cost. The employees filed a motion to dismiss the complaint for lack of personal jurisdiction, alleging that they did not have sufficient minimum contacts with Nevada to be sued there.

IMPACT: Following the U.S. Supreme Court’s 2014 decision in Walden v. Fiore, courts around the country are dismissing cases where the employer attempts to sue a former employee for wrongful acts committed outside of the employer’s home state. These cases depend on their unique facts; courts look at the various contacts that the employee (and any potential new employer) have with the state where a lawsuit is filed. 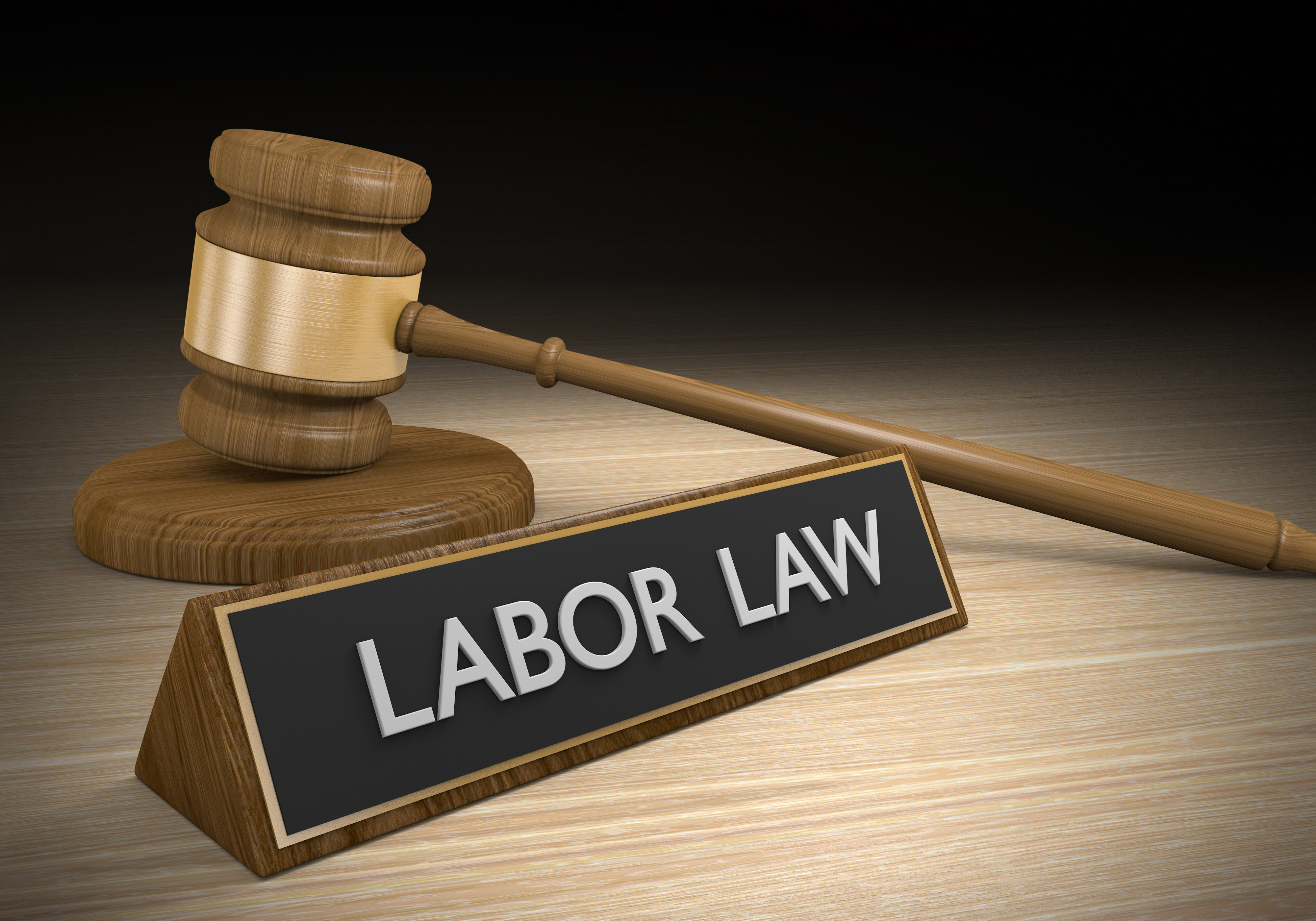