Give your on-demand workforce an arm’s-length embrace

Several years back my former colleague Ed Frauenheim wrote what I consider to be one of the landmark stories in the history of Workforce magazine.

“Contingent Workers: Why Companies Must Make Them Feel Valued and Engaged” was a deep dive into the relationship between employers and an on-demand workforce. The on-demand workers were too often seen as a business tool versus living, functioning, vital team members, Ed argued, and even though these workers often were remote, they deserved the same respect accorded to full-time employees.

“If companies are going to connect with the best of today’s contingents and elicit their best efforts, a new deal or relationship is in order. That relationship might be called the ‘arm’s-length embrace.’ ”

Ed was always looking to coin a phrase, and he absolutely nailed it with offering “an arm’s length embrace” to your on-demand workforce. In essence, it means you can’t embrace them as fully as regular employees because of the risk of misclassifying them as contractors, but they still deserve lots of love.

That story published the summer of 2012, and it could not ring truer today. We are living in an age where organizations rely more and more on an on-demand workforce. Depending on what study you are quoting, about one-third of today’s workforce is part of the gig economy. Andrew Barnes is the author of “The 4 Day Week,” and while he spends much of the book offering solutions to productivity through flexible work schedules, he also spends a good deal of time addressing today’s on-demand workforce.

Barnes is no fan of today’s gig economy. I asked him if there’s a difference between on-demand and gig workers.

Theoretically, he said, one is a contractor and one is an employee. “Increasingly both are being used to transfer the risks and many of the costs of employment from the employer to the worker,” Barnes said via email. “The issue is that this is often not about flexible working but an arbitrage of employment protections such as minimum wage, sick and holiday pay. Long term and widespread use will create significant economic and societal issues.”

On-demand workers, he added, are at the mercy of the employer.

“The ‘hustle culture’ — constant working — is a reflection of the fact that on-demand workers are often at the lower end of the pay scale, so working long hours to provide sufficient income becomes the norm. The lack of security of employment leads to on-demand workers taking all the jobs they can in case the next job or gig is not secured.”

Oh, believe me, I have heard that one before from a great number of the freelance writers, artists and photographers I work with. They may be cranking 12-hour days for two weeks straight, worn to the nub. But they can’t refuse that next assignment because, well, they don’t know if that’s the last assignment they’ll get for several weeks. And they can’t just turn down work.

“It trades employee protection for so-called flexibility. It also transfers the power to the employer — take the gig on my terms or I’ll give it to someone else,” Barnes said. “This is a race to the bottom. The gig economy, which we tell ourselves allows us to work anywhere, any time, traps us into assuming flexibility is our goal when really we are not taking enough time away from work to be properly rested.”

And as we know, burnout is omnipresent among today’s workforce — gig worker or otherwise.

I asked Barnes to elaborate on a statement in the book: “We collectively Doctor Frankensteined ourselves into a bold economic model whose ramifications we barely understood.”

He fired back with both barrels. And it’s a terrifying prospect.

“Surveys of young people in France and Australia working within the gig economy have identified that they exhibit high levels of stress and anxiety due to the uncertainty of work and the lack of investment in their skills, careers and future. They often work more than one job and many are not working the equivalent of full time.

“Once in gig, it is almost impossible to get out. Business accrues the short term benefits of cheap, disposable labor while society will ultimately pick up the costs.”

Barnes adds that investment is virtually nil in any type of training. Learning and development? Not for the on-demand workforce, Barnes said.

“There is little or no investment in their skills or their future. The danger is we are forming a new underclass. We need to be better than that.”

As Ed Frauenheim pointed out eight years ago, we can be better than that. It begins with respect for all employees and offering an “arm’s length embrace” to envelop your on-demand workforce into the fold. 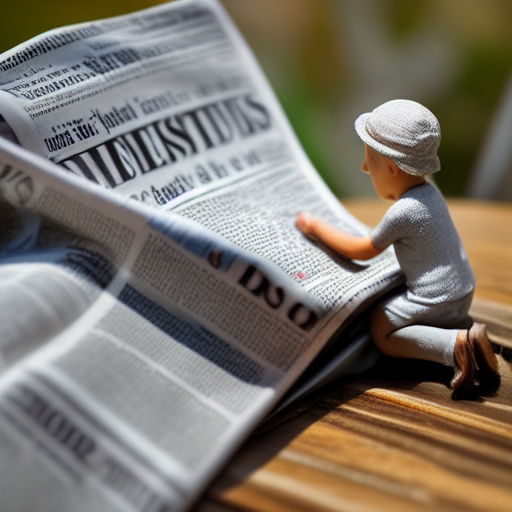