The New York Times listed a few concerns which the plan did not address, like how it would ensure that people with pre-existing conditions obtain coverage, how the legislation would be paid for and how many people would lose or gain insurance through the plan.

This plan is rethinking health reform from top to bottom, according to Mike Thompson, president and CEO of the National Alliance of Healthcare Purchaser Coalitions. In general, it will probably lead to a more market-based agenda that will be more tax-driven than subsidy driven.

“They’re looking at eliminating mandates, but they are substituting that with tax credits for individuals and families,” he said. “It’s not clear how sensitive those tax credits will be to income or what the likely impact will be on who will ultimately get coverage.”

The plan also went into some detail about expanding the use of HSAs, such as by raising the limit of contribution amount, allowing spouses to make contributions to the HSA and making it easier when an employee first enrolls in an HSA to cover expenses they’ve had since enrolling in the high deductible health plan.

These changes do make it easier for people to use HSAs, but it’s not a drastic change in the rules that many employers were hoping for, said Thompson. Employers are hoping for HDHPs coupled with HSAs, and proposed plan dealt with HSA issues but not with the underlying HDHP issues.

“Many employers were hoping and are still hoping that there will be more flexibility in the underlying HDHPs so that the HSAs can be more adaptable,” he said.

Though they want to raise the contribution amount limit, it’s unclear how many people even contribute today’s current limit, he added.  So simply raising the limit may not necessarily be the step that leads to a substantially increased use of the HSA.

What’s important to remember with this health care reform proposal, Thompson said, is that “this is a down payment to the longer term reforms.” The G.O.P. dealt with that which they could fit under budget reconciliation. These were primarily issues that are financial in nature.

“There’s every expectation that broader reforms may come in phase two,” he said. 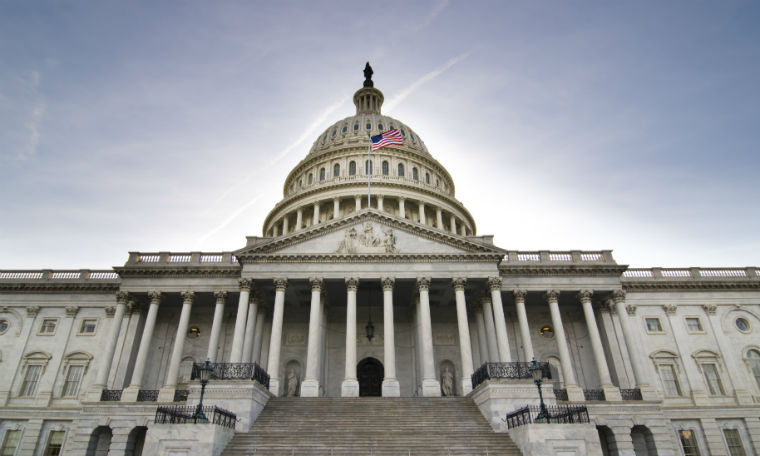