As a result, national movements promoting worker rights — such as the Fight for $15, which advocates for lawmakers to more than double a long-stagnant federal minimum wage — have grown considerably in recent past.

Still, movement on shift worker protections have been fairly stagnant at the federal level, and implementation of fair work legislation has been far more successful in select cities. San Francisco, Philadelphia and New York City, for example, have all introduced fair workweek laws, also known as predictable scheduling laws, which generally require companies to

The laws are crucial for the 80.4 million hourly paid workers in the United States. Unpredictable scheduling often causes headaches in shift workers’ personal lives, as they’re left scrambling for child care and transportation after getting scheduled for a last-minute shift.

The State of Fair Workweek

Unfair scheduling practices hit home for too many shift workers. In fact, according to research from The Shift Project, two-thirds of surveyed workers said they received their schedules with less than two weeks’ notice, another 15 percent had less than 72 hours notice, and 80 percent has little to no input on schedules.

Unpredictable scheduling is far-reaching, though many wouldn’t know it given the few high-profile cases. In fact, New York City filed a fair workweek lawsuit against Chipotle a few months ago for violations of the citywide law. The quick-serve giant failed to provide good-faith estimates for work schedules, provide employees’ with schedules two weeks in advance, offer newly available shifts to existing employees, among other necessities.

The last-minute notice is wreaking havoc on home life, and the same research illustrates how damaging these unpredictable practices are to minorities — in particular, women, African Americans and Hispanics. Further, last-minute cancelled shifts are putting 64 percent of shift workers in psychological distress, while 82 percent say they’ve suffered from poor sleep as a result of last-minute shift cancellation.

While fair workweek laws are meant to enforce fair scheduling practices, the requirements are not always practical for companies to implement, and few have plans in place to ensure their workers are aware of their rights. In fact, 58 percent of fast food and retail workers in New York had heard little or nothing about the new laws in a recent survey.

This lack of awareness reduces risk for employers who fail to comply. After all, if employees don’t understand their protections, how can they ensure they’re scheduled and paid fairly?

And though the laws are difficult to implement, companies that make an effort to enforce stable scheduling see great improvements in business operations. A study recently conducted at Gap stores revealed that stores which randomly encouraged managers to make scheduling more predictable and stable saw productivity and sales increase by 5 and 7 percent respectively. It stands to reason, then, that fair workweek laws benefit both employer and employee.

The Future of Shift Work Compliance

In early November, they planned to reintroduce the Schedules That Work Act legislation, which requires two weeks’ notice on scheduling, grants workers protections when requesting schedule changes, and guarantees rest breaks between shifts. While this proposal has failed to make it out of committee previously, it would mark a tremendous shift in the fight for fair scheduling if it passes in 2020.

Further, cities such as Philadelphia have implemented increased measures to ensure employees are paid properly. In Philadelphia, for example, workers can report wage theft violations if their employer failed to pay overtime, wrongfully deducted costs from their paychecks — such as the cost of damaged equipment — or forced employees to give a portion of their tips back to the business.

What started as a couple of cities calling for more predictable schedules for shift workers has turned into something much broader. Hourly paid workers will continue to fight for predictable scheduling and fair pay, and if this trend continues national legislation within the next few years may become a reality.

Krista Hardwick is legal counsel for Atlanta-based workforce management software provider Deputy and oversees all aspects of compliance with federal, state and local wage and hour laws as they pertain to the Deputy software platform. 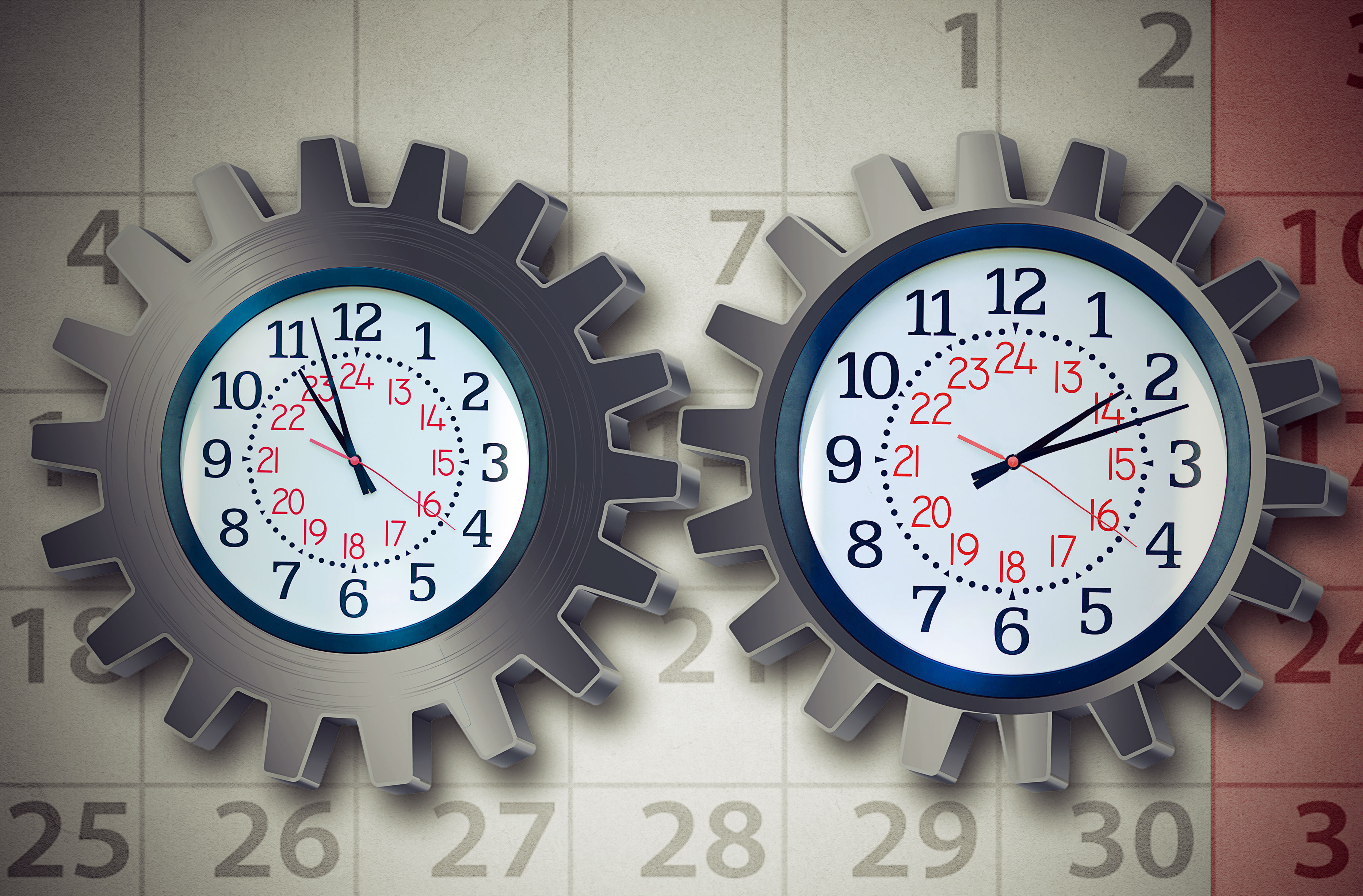