Nakia Whittaker-Woody was stressed out earlier this year because her disability benefits didn’t kick in after rotatory cuff surgery. Bills were mounting while she was out of work and she needed cash, so she took a $1,500 hardship withdrawal from her 401(k) account.

“It was really hard. I was in a lot of pain,” said Whittaker-Woody, who runs consultancy Kiss Virtual Services in Richmond, Virginia. “Meanwhile, my bills were not being paid. I didn’t feel like I had a choice.”

She filled out paperwork online with her provider, Vanguard, and within five days, Whittaker-Woody had the money deposited into her account.

Today, many employees can go straight to their 401(k) accounts for quick cash thanks to a 2018 law that makes it easier for 401(k) participants to take hardship withdrawals without having to take out a loan first. As might be expected, a recent study from Fidelity Investments has shown a slight decrease in participants taking loans and an uptick in hardship withdrawals.

“It’s causing a shift in participant behavior, and not one we would encourage,” said Eliza Badeau, Fidelity’s director of workplace thought leadership. “This undermines the long-term impact on retirement readiness.”

The rule, tucked in the Bipartisan Budget Act of 2018, reverses the law that said participants had to exhaust the loan process before taking a hardship withdrawal. It also expands and modifies what qualifies as a hardship. In addition, the Bipartisan Budget Act changed an old provision and allows participants to rebuild their savings more quickly by contributing to 401(k) plans after taking a hardship. The old rule required a six-month suspension from contributions.

The rate that participants had been taking withdrawals and loans from their 401(k) accounts had been fairly consistent up until 2019, Badeau said. Participants taking hardships spiked to 4.4 percent this year, compared to 2.7 percent only two years ago, Fidelity data show. Loans remained consistent at 9.2 percent in 2017 and 2019. The average hardship withdrawal was $3,800 at the end of September 2019, Fidelity reported.

Experts agreed that this change could increase the leakage that already occurs from 401(k) accounts. Leakage is when participants take money out of their 401(k)s before retirement. Loans and hardship withdrawals are the primary sources of leakage, and can damage a participant’s ability to build retirement assets.

Loans from 401(k) accounts are expected to be paid back and are not subject to the 10 percent penalty for the transaction. Hardship withdrawals need to meet certain criteria to qualify, but once that requirement is met, participants have no obligation to pay the money back. Hardship withdrawals do come with an income tax payment as well as a 10 percent penalty for those under age 59 and a half .

“I’m still scratching my head as to why the liberalization of this rule has been pushed through,” said Rennie Worsfold, executive vice president of Custodia Financial. “That money will never come back.”

The rule allows plan sponsors to tinker with their plan design to require participants to take a loan out before moving to hardship withdrawal. Worsfold said plan sponsors are taking a closer look at plans loan and hardship situations. 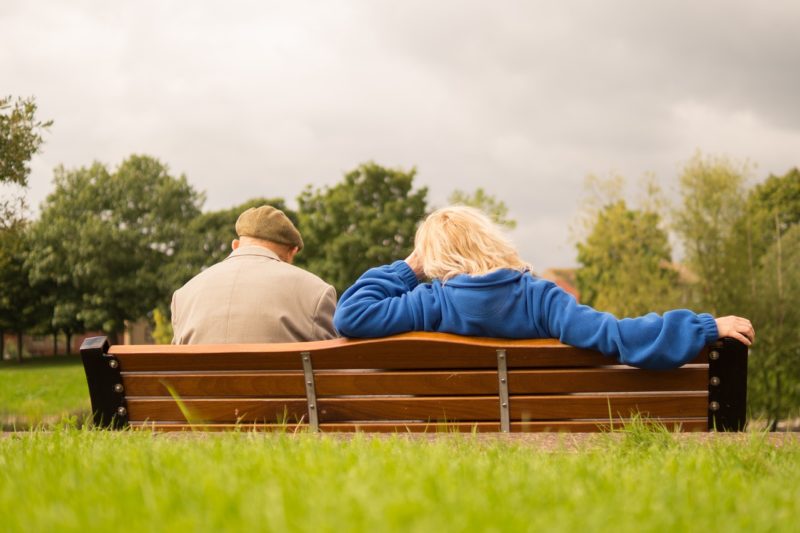