A rule finalized in June by the U.S. Department of Labor will make it easier for small business to join together to buy health insurance and sidestep some of the regulations of the Affordable Care Act.

These arrangements, called Association Health Plans, are touted as a way for small-business owners, sole proprietors and other self-employed people to buy insurance as a group, giving them greater purchasing power and lower premiums.

However, the measure is reigniting concerns over insurance fraud and abuse, prompting the state attorneys general of Massachusetts and New York to announce a lawsuit blocking implementation of the rule, which goes into effect September.

In a letter sent to the Labor Department in March, a coalition of 17 states that oppose the rule noted that AHPs “have a long and notorious history of fraud, mismanagement and deception.”

“Over decades, Congress has legislated — including through ERISA and the ACA — to protect health care consumers from this fraudulent conduct. The proposed rule would reverse many of these critical consumer protections and unduly expand access to AHPs without sufficient justification or consideration of the consequences.”

Under the ACA, association plans were treated as small business and were required to provide all of the law’s 10 “essential health benefits.” But under the new rule AHP insurers won’t have to provide the mandated benefits, which include hospital care, prescription drugs, maternity and newborn care, and treatment of mental health and substance use disorders. It allows small businesses to qualify as large group plans, which are subject to fewer federal and state requirements. 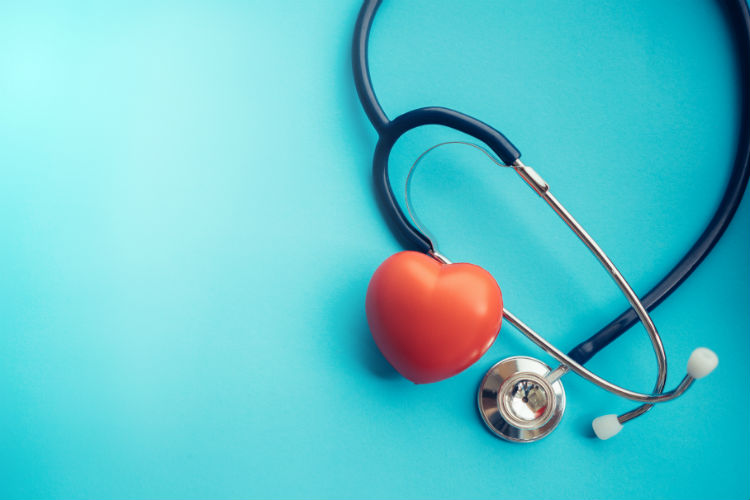