The U.S. Department of Labor under the Biden administration is ramping up its enforcement of wage and hour violations as a popular Chicago restaurant whose employees often worked for tips only was fined nearly $700,000.

The department’s Wage and Hour Division recovered $697,295 in back wages for 60 employees following an investigation of Tank Noodle Inc. Investigators found the employer owed some workers more than $10,000 each in back wages and identified numerous violations of the Fair Labor Standards Act’s minimum wage and overtime requirements.

The agency also found the business owner failed to keep accurate records of the number of hours employees worked, as required by law.

In October 2020, the wage and hour division notified Tank Noodle, a popular Vietnamese restaurant in Chicago’s trendy Uptown neighborhood, that they were in violation of the FLSA. Tank Noodle signed an agreement to pay the back wages they owed Dec. 7, 2020.

Using an effective time and attendance system helps prevent the kind of wage and hour violations that led to the steep penalty incurred by Tank Noodle, said Tasmin Tresize, president of Workforce.com.

“While it’s unclear what type of workforce management system was utilized, it has evidently led to major violations in the wage and hour code,” Tresize said.

Shortly after the November presidential election, Michael Lotito, an attorney with Littler in San Francisco and co-chair of Littler’s Workplace Policy Institute, offered his thoughts on changes in Labor Department enforcement under the Biden administration. He was quoted as saying the division will likely revisit overtime standards and issue rules dealing with pay entitlement for off-the-clock work, like checking email from home.

“Enforcement will be aggressive, especially against certain industries like fast food, janitorial, construction and other targets. The department will also coordinate with state DOLs to cooperate with one another as investigations progress,” Lotito said.

Large amount of back wages owed

The Tank Noodle investigation recovered a considerable amount of back wages for 60 employees in an industry whose essential workers are often among the lowest paid, said Wage and Hour Division District Director Thomas Gauza in Chicago.

“Failing to accurately record the hours employees work does not prevent a federal investigation, the discovery of violations and ultimately, back wage recovery,” Gauza said in a press statement. “This case shows that employers that attempt to gain an unfair competitive advantage by flouting the law will be held accountable.”

Investigators found that Tank Noodle employed some servers to work only for tips, failing to pay them any direct wages, as the law requires. Tank Noodle also shorted servers when the employer pooled tips each day, and divided them evenly among all staff, which illegally included management, according to the Labor Department.

The FLSA does not permit management to participate in tip pooling arrangements. The restaurant violated overtime requirements when it paid some workers flat amounts per day, regardless of the number of hours that they worked, the Labor Department said. Doing so resulted in violations when those employees worked more than 40 hours per week but the employer failed to pay overtime.

Tresize noted that as the Labor Department looks to be taking a more aggressive approach to each case, “It’s important that businesses invest in solutions to reduce their noncompliance risk.”

Using best practices for an effective restaurant employee schedule will boost wage-and-hour compliance, avoid understaffing and labor cost overruns. One way to start scheduling in advance without the hassle of paperwork is with an online restaurant schedule template.

See how to build your restaurant’s employee work schedule with ease and remain in compliance with all labor laws. Sign up for a free trial of Workforce.com’s shift scheduling software today. 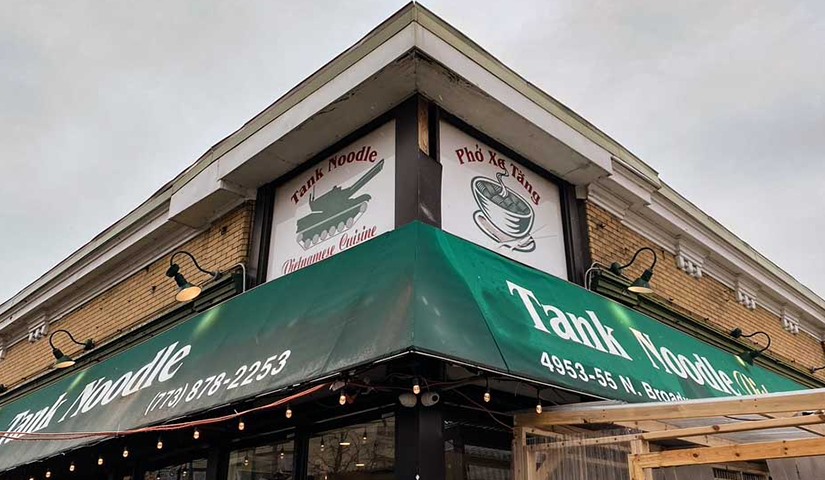