As I was Googling a Game Changer, I learned from Jonathan Flickinger’s LinkedIn profile that he was no longer working at Swanson Industries. I immediately emailed him, and he confirmed he had been laid off in May 2016.

Over the past six years, Workforce has given out 140 Game Changer awards to people in the HR field. This is the first time a Game Changer was let go during the vetting process. But we never considered taking the recognition away.

Just because Jonathan was laid off doesn’t mean he’s no longer a Game Changer. He clearly is. His nomination blew us away from his legal background — he holds a law degree from Duquesne University — to entering the combat sports industry, representing professional fighters and organizations to his time at Swanson as a self-proclaimed “mixed martial generalist.”

In addition, Steve Weidenmuller, Swanson’s former senior vice president of human resources, who has since left the company, wrote in Jonathan’s application: “Only days after his hire, he took a stale, reactive recruiting method and transformed it into a much more proactive and visible system.”

Definitely game-changing stuff in our eyes.

HR is not immune to economic pressures, even if the job outlook is fairly positive for HR specialists (The U.S. Bureau of Labor Statistics predicts a 5 percent growth in HR positions available through 2024 to 503,900 jobs from 482,000 in 2014). The only difference is one day HR practitioners could be laying someone off and the next be laid off themselves. It’s a tough position to be in from both sides of the desk.

I called Conor Tobin, Swanson’s current senior vice president of HR, to get the company’s side of the story, but Tobin declined to comment. He did, however, want to make it clear he wasn’t declining because I was asking questions about Jonathan, but rather because it was company policy.

While the HR field might be seeing desirable growth, the mining industry on the other hand has hit hard times. That’s especially true for the coal mining industry, which is Morgantown, West Virginia-based Swanson’s realm. The industry has had to deal with increased environmental regulations and competition from cleaner energy sources.

In March, the U.S. Labor Department reported that the mining industry in general had shed 171,000 jobs since September 2014, and 2,000 coal miners and 16,000 mining support personnel lost their jobs in February 2016 alone.

While Jonathan knew the difficulties facing the coal mining industry when he was interviewing for the Swanson position a couple of years ago, he said he wasn’t fazed. Like a cruiserweight ready to go up in class and take on a heavyweight, he told me he was ready to take on the challenge. He seems to have that “no obstacle is too great” mentality.

Indeed, the first thing that struck me in our conversation was his upbeat attitude. It’s easy to get down on yourself and be bitter after getting laid off, but I didn’t get that sense.

Perhaps it was leftover euphoria from celebrating his third anniversary with his wife, Jenna, the night before our interview or getting to spend more time with his daughter, Lydia, who will soon be 2, but I don’t think so.

Jenna left her banking operations job after she gave birth to their daughter to raise their child, so the Flickingers are currently unemployed. That’s scary stuff, but I don’t think Jonathan will be out of the HR ring very long.

I asked him how he keeps up with regulations — like the upcoming overtime rule changes — while looking for a new job, which can be a full-time job on its own. He told me: “It goes back to [my] personality. Whether you view your chosen field as actual work or whether you view it as your passion and what you like. For me, it’s kind of funny to say it, but I’ve really never worked a day in the past few years. I love what I do. It’s fun. I like wearing a variety of hats and keeping up on the industry best practices and regulations and changes and stuff like that.”

Loves reading regulations? That should be on every HR person’s résumé.

So who is Jonathan Flickinger? I’ll let him answer that.

“Everybody seems to find it interesting that I have a nontraditional background. I went to law school, but I’m not a cookie-cutter attorney like everybody seems to come out and be. I got out of law school, and the first thing I did was go out West in California and Las Vegas to work with professional athletes. Everybody always finds that interesting, and ‘How’d you get to Swanson?’ or ‘How’d you get to Pittsburgh?’ The one thing that somebody said to me the other day, and I’ll share it with you is: I used to work with fighters, I used to work with combat sports people, and they said: ‘You’re exactly like those people. You might get knocked down every once in a while, but you’ll get up again in even better shape and push forward.’ ”

And he’ll be changing the game along the way.

James Tehrani is the director of content strategy at FlexJobs. 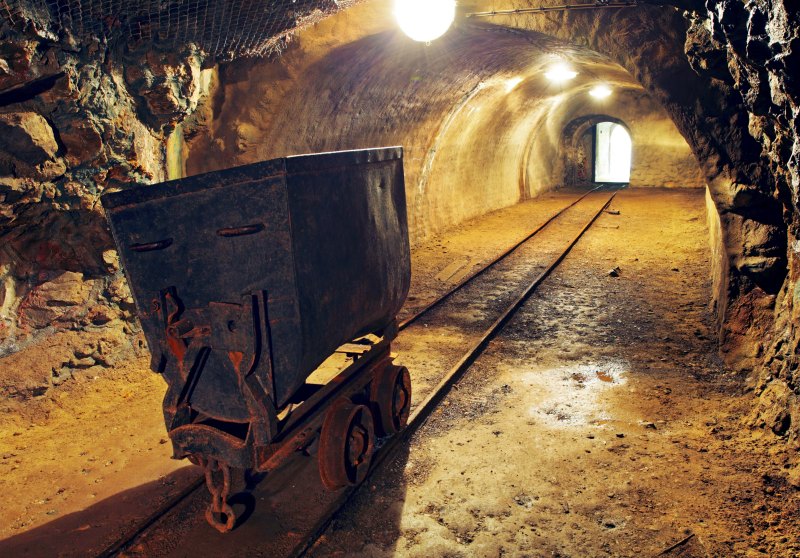