A New York-based contractor agreed to pay 69 employees $500,000 in back wages and damages to resolve violations of the Fair Labor Standards Act’s overtime and recordkeeping requirements after being sued in federal court by the Department of Labor.

Investigators from the department’s Wage and Hour Division found that Maio Building Corp. and owner John Maio often directed laborers and masons to work 10-hour days, five or six days a week, knowing the FLSA required employees to receive overtime pay when they worked more than 40 hours per week. The company reached a settlement and was ordered by the U.S. District Court for the Eastern District of New York to pay $250,000 in back wages and an equal amount in liquidated damages, according to a Labor Department statement.

Maio also paid employees in cash or a combination of check and cash and failed to keep accurate records of employees’ work hours and regular hourly rate of pay, according to the Labor Department statement.

Poor FLSA compliance and recordkeeping that lead to steep Labor Department fines is avoidable, said employment law attorney William J. Anthony, a partner at Blank Rome in New York. The FLSA permits any form of timekeeping system as long as it accurately records all hours worked, he said.

“Many employers use electronic timekeeping systems and payroll companies to help with compliance and avoid legal issues,” he said.

Enforce your time and attendance policies

Sonya Rosenberg, a labor law attorney and partner with Neal Gerber in Chicago, added that it’s not enough to just have written policies.

“You want to be sure they are consistently enforced and that there are established, working procedures in place for when any corrections need to be made,” she said. “Every organization needs to ensure that all of its employees, and particularly its frontline supervisors, managers and HR staff are well trained in wage and hour requirements.”

Employers must emphasize that accurate time tracking is an essential element of each employee’s job and that failure to adhere to the rules will result in discipline, said Kara Govro, senior legal analyst at HR consultancy Mineral (formerly ThinkHR and Mammoth). Make sure employees see and read the policy. Enforcing these policies is crucial.

Anthony also said that responsibility for accurate wage and hour recordkeeping typically falls on human resources or the in-house legal department to ensure compliance. In smaller organizations, it may be the owners or management personnel who are responsible, he said.

“Under the FLSA, an employer includes individuals with decision-making authority and operational control over payroll and wage and hour practices,” he said.

The consent judgment is the outcome of a lawsuit filed by the Labor Department’s Office of the Solicitor. In addition to the payment of back wages and damages to the employees, the judgment prohibits Maio Building Corp. from:

Maio denied the allegations and said the company acted in good faith and complied with the law, according to a June 7 Equipment World article. The response said the Labor Department’s claims were barred by the Federal Motor Carriers Act and that the division had denied Maio due process rights at the closing conference by “refusing to discuss the MCA exemption,” the article stated.

On April 30, 2021, a settlement agreement was filed with the court in which Maio neither admitted nor denied the allegations, but that the company agreed to the settlement “to avoid the burden and expense of litigation,” according to the article.

Given that the Labor Department under Secretary Marty Walsh is stepping up enforcement versus guidance, particularly in its wage and hour division, Rosenberg urged employers to review and update wage and hour policies and practices and to make any appropriate adjustments or corrections.

“The DOL investigators are making no secret of the department stepping up efforts and increasing penalties for noncompliant employers,” she said. “For any employer with a significant number of nonexempt employees, this should be a high-priority area.”

Interestingly, a newly released survey by law firm Ogletree Deakins notes that 47 percent of employers surveyed say that state and federal agencies are more aggressive in terms of enforcement than ever. Anthony added that between stepped-up enforcement, changing regulations and guidance, along with state wage and hour laws, it is critical that employers stay abreast of all legal developments.

“This is an area of the law where claims can be avoided if employers regularly focus on compliance,” he said. “Conducting internal pay practice audits, regularly reviewing payroll policies, training personnel responsible for compliance, ensuring accurate timekeeping systems and payroll practices can usually avoid damages being assessed by the Labor Department or a court.”

Labor Department investigations are largely driven by employees contacting the agency, Govro said. Once that call has been made, federal laws are in play, she said.

The Labor Department isn’t going to just “guide” an employer in the right direction when they have been failing to pay minimum wage or overtime, she added. They are going to collect the back pay.

“The bottom line is that employers need to be paying very close attention to timekeeping and accurate payment of wages at all times, regardless of the DOL’s mood,” Govro said.

Book a demo today to see how to build schedules, manage labor costs and ensure labor compliance with Workforce.com’s No. 1 employee scheduling software. 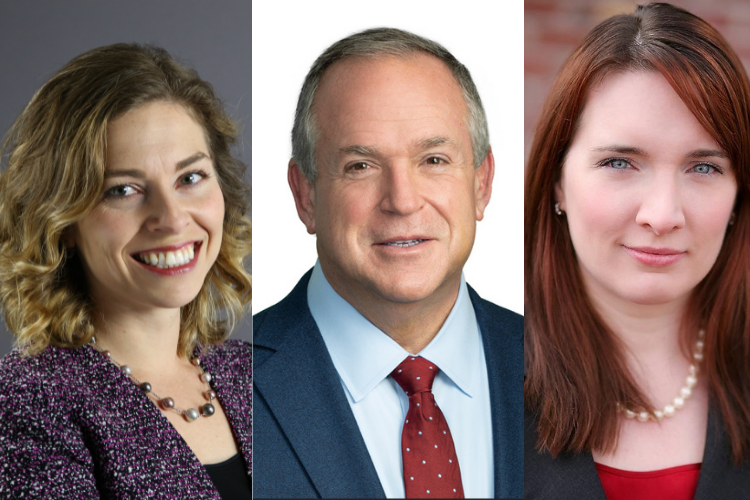