Millennials have a reputation for being self-absorbed, entitled and downright bratty. But a recent study shows they are actually doing a lot of good for themselves when it comes to saving for retirement.

To be honest, their impressive savings rates are mostly a result of them doing nothing.

Employers are setting these workers up to succeed by instantly enrolling them in 401(k) plans and by bumping contribution rates each year they stay. For the most part, these millions of Americans born roughly between 1982 and 2003 aren’t doing anything to change what is being done for them.

“Automatic enrollment is a great feature that brings people into plans that might not necessarily do so otherwise,” said Aron Szapiro, director of policy research for Morningstar Inc.

According to Bank of America Merrill Lynch’s Plan Wellness Scorecard, 46 percent of new workers were automatically enrolled in 401(k) plans in 2016, compared to 33 percent in 2015. Also, pre-programmed contribution rates for millennial workers were 10 percentage points higher than any other age group during the first half of 2016.

“An increasing number of plans are automatically enrolling all employees, rather than new hires only, as well as combining automatic enrollment with automatic increase,” said Gary DeMaio, defined contribution product head at Bank of America Merrill Lynch. “This may be why we see an increase in participation particularly for millennials, as this process becomes easier for younger employees.”

“Technology has also played a part in improving millennial engagement, evidenced by the high percentage of enrollments we see with this group via their mobile device,” DeMaio said in an email.

But some experts worry that millennials will eventually use their 401(k) plans as checking accounts and not for retirement. According to the Plan Sponsor Council of America’s 59th annual survey of profit sharing and 401(k) plans, 82.8 percent of plans allow participants to take loans. Meanwhile, 83.8 percent of plans let workers withdraw money for special circumstances, like buying homes, tuition or medical expenses.

“A lot of people drift into [401(k) plans], and that’s great,” Szapiro said. “But we need to make sure assets are preserved for retirement.”

The PSCA survey shows that about a quarter of participants take out loans and the average loan was $9,390 in 2015, compared to $6,216 in 2014. Workers who take loans or make withdrawals from their 401(k) accounts are missing out on letting their money grow over time, said Robyn Credico, defined-contribution consulting leader for Willis Towers Watson.

“For a lot of employers, the prevalence of loans is fairly substantial,” Credico said.

Employers should supplement these benefit programs with financial wellness education, Credico added. “If employers can help educate people on how to balance their budgets, manage debt and save, that will be much more effective for employees,” Credico said.

Patty Kujawa is a writer based in Milwaukee. To comment, email editors@workforce.com. 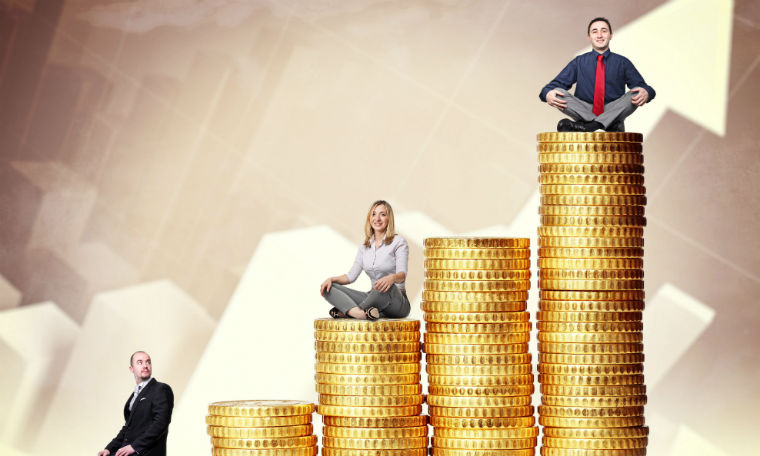