By any measure, 96 years is a long run. In business today, it’s a rarity.

A quick survey of Fortune 500 companies compared to a few decades ago highlights just how exceptional it is. Average company life expectancy used to be 75 years. Now it’s 15 and getting shorter by the day.

Through it all, one constant has been HR. The ability to manage people is a competitive advantage, and for the past 96 years Workforce has been there to help. Starting with this issue and continuing in the months ahead, our editors dig deep into the archives to show just how much has changed as well as what hasn’t.

Change may be common in business today but that kind of valuable perspective remains a rarity.

Before Slack, before IM and even before email, there was face-to-face employer-employee communications. John T. Samaras writes that managers must make the message clear.

Samaras argues that when persuasion is necessary, face-to-face contact is more effective than other media since the manager can observe reactions and adapt the presentation for desired results.

“Communication is the most significant ingredient in any sort of management, for it is mastery of this function that will lead to managerial success.”

Personnel leaders also read about enhancing the quality of work life (note: not work-life balance) and union-management dispute arbitration. A Heidrick & Struggles survey story profiling black executives was billed as “the first study known to be made among black managers and professionals.” Another story on challenges facing HR in the 1980s may have tapped the origins of the “seat at the table” push: “Almost all executives felt that top management would continue to place greater emphasis on the personnel function.”

Why Women Still Earn Less Than Men (Back Then)

The gender wage gap persists, despite many efforts to close it since the equal rights movement in the 1960s, writes author Victor D. Infante. Some people say that pay discrepancies could be explained by job time lost during maternity leave, but others cite federal data to point out that argument doesn’t adequately explain the gap.

Infante summarizes a study that controlled for variables like job field, age and geographic location, which all can contribute to difference in salary. Even among men and women who shared these demographics, a large gap existed. “For the purpose of our study, we don’t have the capacity to know why that gap exists,” said one source.

No mention of unconscious bias or women in leadership positions in this article, FYI.

Human resource professionals also read a column criticizing the age 60 rule for pilots, which deemed that people over 60 could not pilot commercial planes (note: a 2007 ruling raised the age to 65). Also, with an almost unanimous 96-1 vote, the Senate passed legislation that greatly increased the number of H-1B visas available to foreign workers in high-tech industries, and businesses rejoiced the death of a Clinton executive order that could have raised companies’ costs for ergonomics measures. 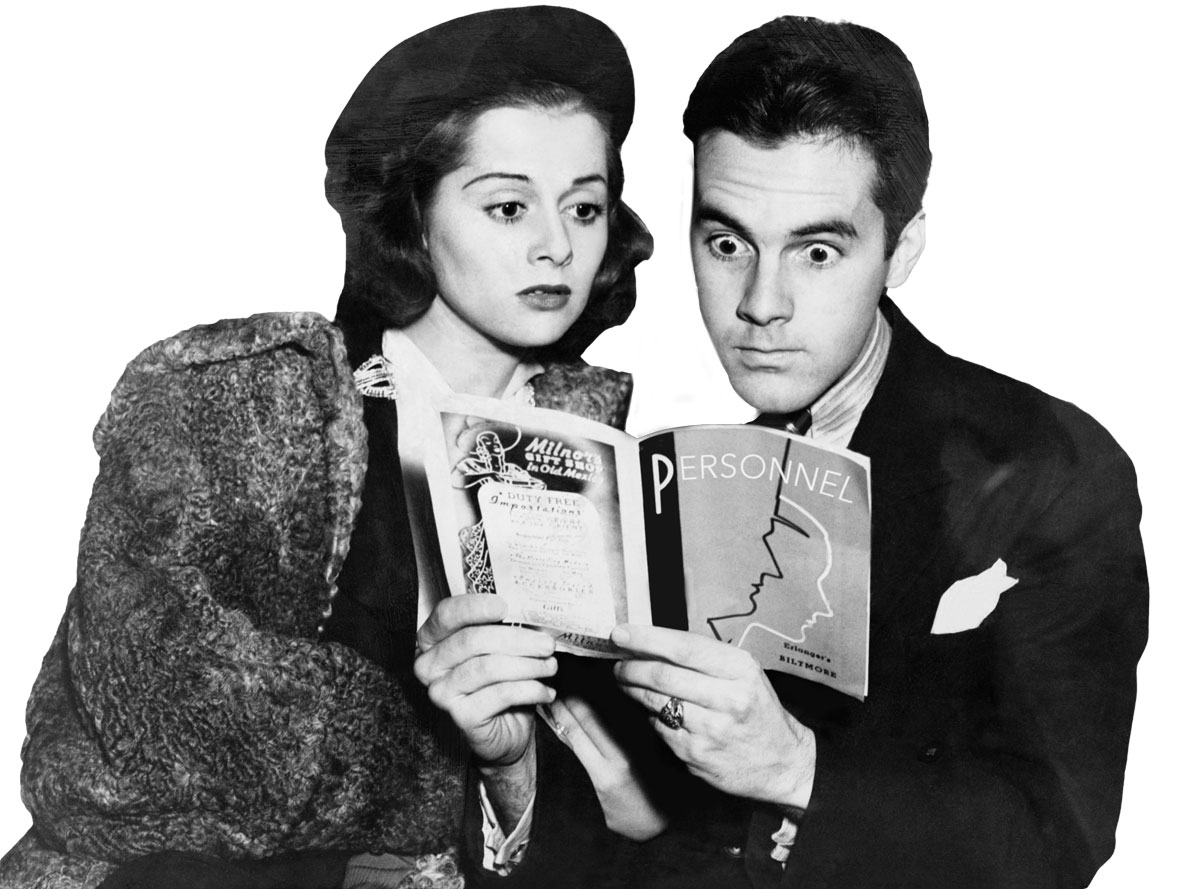