Voting on the Clock Works as Employee Engagement Tool

While voting is an important right for Americans, some employees don’t get the chance to cast a ballot because of strict workplace attendance policies.

As the 2018 midterm elections near, employee engagement and recognition company O.C. Tanner asked more than 1,000 workers around the country about their organization’s rules concerning voting during standard office hours.

“Organizations could do a better job at allowing their employees time off to vote and express their support of the activity,” Beckstrand said.

“Employees who feel that their employers care about their overall report well-being report high feelings of well-being,” Beckstrand said. “Allowing employees time to vote is a simple way to acknowledge and support social and emotional wellness.”

A 2018 Society for Human Resource Management differs from the O.C. Tanner report, citing that 44 percent of companies give paid time off to vote. While benefits can come from accommodating an employee’s civic duty, employers may be considering employee productivity issues when it comes to allowing time on the clock to go to the polls.

Dean Carter, vice president of human resources and shared services at clothing company Patagonia, said employers can use voter flexibility to their advantage, regardless of financial ramifications.

“If citizenship and democracy are part of your values, then there is no greater way to show it than to make sure your employees have time off to vote,” Carter said. “This is why we’re proud to be part of the Time to Vote [campaign], which has more than 300 companies leading a nonpartisan effort to engage in democracy and increase voter turnout.”

Workers should make sure they know their voting rights.

Employee voting rights and restrictions vary by state. In Illinois, for example, employees are allowed up to two hours’ leave if their company’s hours begin less than two hours after polls open and end less than two hours before polls close. In Michigan, it is a misdemeanor for an employer to discharge or threaten to discharge in an attempt to influence employee’s vote, according to employment law firm Constangy’s Employer’s Guide to Employee Voting Rights.

David Chasanov is a Workforce editorial associate. Comment below or email editors@workforce.com. 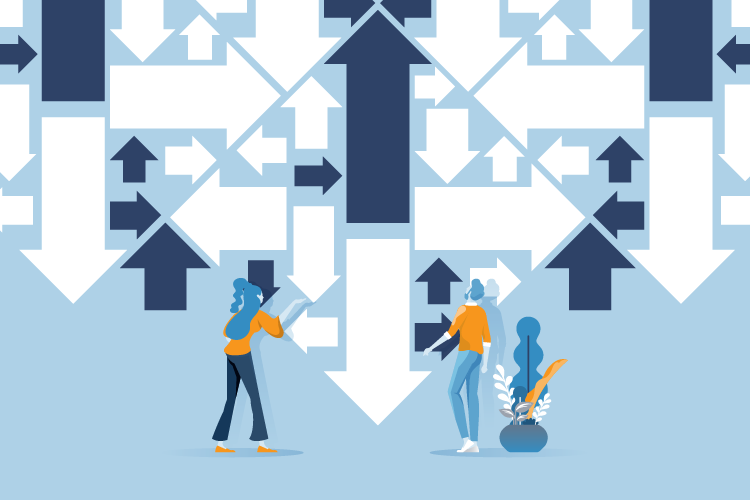 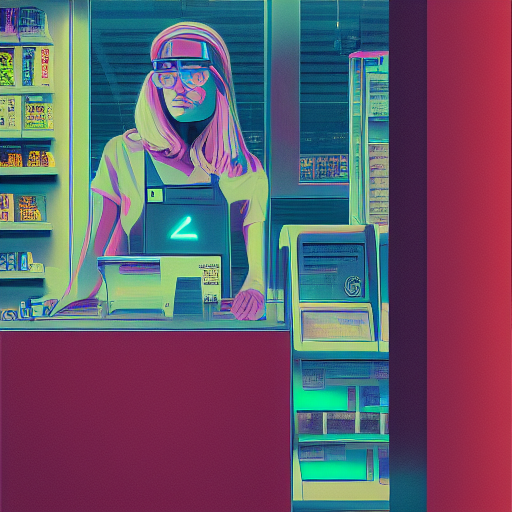