If you ever dreamed of starting an innovative new HR technology company but worried you couldn’t secure the capital, now is the time to make your dreams come true.

The venture capital world is doling out deals to these companies at a record pace with no signs of slowing down. Both funding and deal activity hit new highs in 2015, with firms landing $2.4 billion across 383 deals. That follows similar high rates of investment in 2013 and 2014 alike.

It’s not surprising, said Holger Mueller, principal analyst and vice president at Constellation Research. “Investing in HR tech is a strong model from a macroeconomic perspective,” Mueller said. He argued that a number of talent-focused business trends, including the aging workforce, war for talent, breakdown of performance management strategies and the need to drive retention and productivity makes HR technology an easy sell for investors. “Every company needs better talent.”

Looking back, 2015 presented a similar spending spree, according to CB Insights research. Deals ranged from relatively small Series A round funding to start-ups like Lytmus, a virtual machine-based platform for sourcing tech talent that secured $7.2 million in September from Andreessen Horowitz and another partner; to much larger investments, including the $150  million that went to OneSource Virtual, a business process as a service (BPaaS) provider that utilizes Workday technology. That deal was led by Technology Crossover Ventures and closed in June 2015.

The fact that most of these companies are cloud-based makes even tiny start-ups a viable option in the eyes of investors, especially as demand for cloud-based HR solutions continues to rise. More than 40 percent of all companies are currently in the process of replacing their core HR technology with cloud systems, according to Deloitte’s 2016 Global Human Capital Trends report. The move will lessen their reliance on on-site infrastructure and allow them to take advantage of innovative new technologies without a significant investment.

“HR is leading the migration to the cloud,” said Wes Bryan, co-founder of OneSource Virtual. “Those legacy systems are going to break down and HR leaders are ready to take chances on where they want to go next.” This transition is enabling greater integration between systems, and more robust talent analytics to help these leaders identify talent trends and improve the employee experience.

Cloud-based companies also require a lot less overhead to ramp up so their leaders can focus more on developing innovative solutions rather than ramping up infrastructure, Mueller said. “Two guys in a Starbucks can build a product and reach HR decision makers in a matter of months.” That’s good news for HR leaders looking for new solutions to their HR problems, because it is easier for companies to take a risk on a cloud-based vendor, he said. “If it doesn’t work they just don’t renew the contract.”

Venture capitalists are particularly interested in companies offering performance management solutions that promise to make this process faster, easier and less awful for employees. “Everyone agrees that performance management is broken,” Mueller said. “There is definitely an opportunity for disruption in this space.” One company drawing a lot of attention — and capital — is Zugata, a provider of mobile software that lets employees provide and receive performance feedback on their smartphones. The company secured $3.1 million for General Catalyst and other investors in October 2015, a mere 10 months after its initial launch.

The key benefit is that the feedback flows in an easy ongoing process, rather than a once a year event, which is less annoying and more useful, according to Zugata co-founder Srinivas Krishnamurti. “We think it’s more important to help employees develop versus just giving them a pay raise. They need to understand what they’re good at and not good at,” Krishnamurti told Fortune.

Start-ups that are willing to play a longer game are also finding some success in the ripe-for-disruption payroll sector dominated by ADP. Gusto, the payroll and benefits service provider (formerly ZenPayroll), raised $50 million in December 2015 and another $25 million in March. “They are modernizing the way companies do payroll,” Mueller said.

HR leaders interested in expanding beyond their current systems should see these investments as an opportunity to dabble with new innovative solutions and see what sticks, Bryan said. “It can be scary to take a chance on a start-up, but you’ve got to take risks if you want to move your business forward.”

Despite financial woes, a battering in the media and the loss of CEO Parker Conrad, Zenefits is still the most well-funded HR technology firm of the past five years. To date, the cloud-based health insurance and HR software provider has secured $584 million in multiple funding rounds.

“Even after losing two-thirds of its value, Zenefits is still a good investment,” Mueller said.

Sarah Fister Gale is a writer based in the Chicago area. Comment below or email editors@workforce.com. 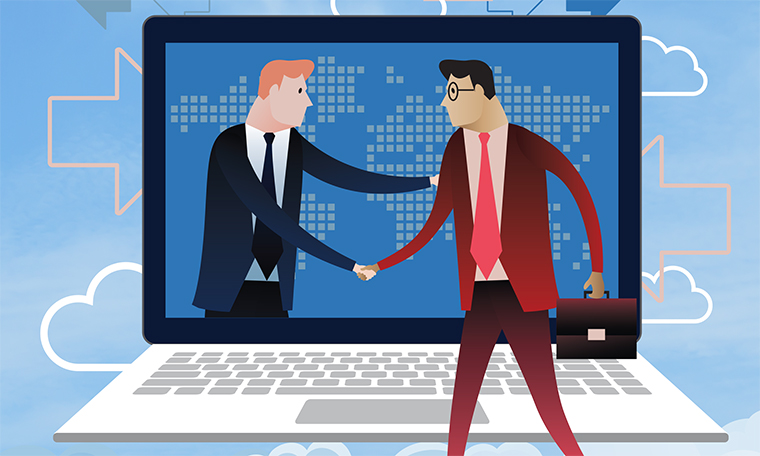