There’s something comforting and classy about Starbucks. It’s not just the enticing aromas and blues tunes wafting through the air, the handsome surroundings or the likelihood of running into a friend or neighbor. It’s more the way the baristas (never called “counter help”) greet people, perhaps offering a blueberry scone sample, or remembering a customer’s preference for nonfat soy latte with extra foam.

Starbucks attracts a near-cult following, serving 25 million drinks a week at nearly 7,000 locations worldwide. In a four-week period ending in August, the company–which is growing by three to four stores a day–reported net revenues of $335 million, an increase of 26 percent over the same period last year. The Seattle-based coffee empire was among the top 10 on Fortune’s most recent “America’s Most Admired Companies” list. The magazine also rated it the most admired food-services company in 2001 and 2002. Business Week named founder Howard Schultz one of the country’s top 25 managers in 2001.

Since Starbucks began with a single store in 1971, its overriding philosophy has been this: “Leave no one behind.” With that in mind, new employees get 24 hours of in-store training, steeping themselves in information about coffee and how to meet, greet and serve customers. Full health-care benefits (medical, dental, vision and alternative services) are offered to all employees, including part-timers who work at least 240 hours per calendar quarter. The EAP is available to all employees. Employees share in the company’s growth via “Bean Stock” (stock options) of up to 14 percent of their gross pay, and a stock-investment plan allows them to buy shares of Starbucks common stock at a discount (85 percent of fair market value) through payroll deductions. The company also matches employees’ contributions to their “Future Roast” 401(k) plans, adding from 25 to 150 percent of the first 4 percent of pay, depending on length of service.

As a result of such measures, Starbucks employees have an 82 percent job-satisfaction rate, according to a Hewitt Associates Starbucks Partner View Survey. This compares to a 50 percent satisfaction rate for all employers and 74 percent for Hewitt’s “Best Place to Work” employers. Though the company won’t release specific numbers, it also claims that its turnover is lower than that of most fast-food establishments. But it’s not just the benefits that attract employees. Another company survey found that the top two reasons why people work for Starbucks are “the opportunity to work with an enthusiastic team” and “to work in a place where I feel I have value.”

Omollo Gaya, who grew up on a coffee farm in Kenya and immigrated to San Diego to attend college, was drawn inside a Starbucks store seven years ago by the heady aroma. He bought a pound of coffee, struck up a conversation with the employee behind the counter, and was impressed by the barista’s knowledge. As he sipped his brew, “something clicked,” Gaya says. After researching Starbucks, he applied for a job and spent the next four years in a San Diego store before being promoted to his current position as one of eight coffee tasters at company headquarters. After six years, Gaya exercised his Bean Stock options, which netted about $25,000 after payment of the exercise price, to build a new four-bedroom house for his widowed mother on 15 acres in her home village.

“The health benefits, the 401(k) and the stock options really surprised me, and confirmed what this company is all about,” Gaya says. “From my first day on the job, I got a lot of satisfaction when I offered a cup of coffee to customers and saw the smile on their faces, when I answered their questions about coffee, and when I saw their enthusiasm when they returned with a friend or colleague. My love for coffee started when I was 5 years old, but I never thought it would come to mean so much to me. Buying a home for my mother is the highlight of my being with Starbucks.”

Maintaining that kind of feel-good atmosphere in a small mom-and-pop company is one thing. The question is how Starbucks manages to keep the spirit flowing with 11,000 full-time and 60,000 part-time employees in North America, and an additional 7,400 workers globally. “Staying ‘small’ while we grow is one of our biggest challenges,” says Dave Pace, executive vice president of partner resources (the company’s term for human resources). “It sounds clichéd, but we do it by taking our mission statement seriously. Almost all companies have a mission, but at Starbucks, we use it as our guiding principle and hold it up as a filter for decision-making.”

Providing a great work environment and treating employees with respect is number one on Starbucks’ six-point mission statement. The list also includes a commitment to diversity; excellence in purchasing, roasting and delivering coffee; keeping customers satisfied; contributing to communities and the environment; and, of course, achieving profitability.

Starbucks encourages its employees, who are called partners, to keep in mind its mission statement, monitor management decisions, and submit comments and questions if they encounter anything that runs counter to any of the six points. Employees submit about 200 such Mission Review queries a month, and a two-person team considers and responds to each one. As a result of one such review request, Starbucks extended its military-reserve policy to protect the jobs, salaries and health-care benefits of employees who were called into action after September 11 and again during the Iraq war.

The company also encourages community involvement by donating $10 for each hour that an employee volunteers to a nonprofit or charitable organization. Profits from sales of the company’s logo-emblazoned “coffee gear” are channeled into clubs and services for employees, which include everything from running groups and bowling leagues to quilting and book clubs. Employees can donate an amount of their choice to a voluntary “CUP (Caring Unites Partners) fund,” which is used to provide grants to fellow employees who fall on hard times. And every year, as part of its Earthwatch program, the company selects a few employees to travel to coffee-producing parts of the world, where they learn firsthand about environmental and conservation issues from the growers. Last year two were selected; this year five are going.

“People come to Starbucks to socialize and interact, so our partners do much more than just make coffee,” Pace says. “They are the ones who create that environment in our stores and make this a place that people feel good about. So they feel empowered and know they are making a contribution. This is a company where we look out for each other and look out for the community. And when people see us responding to them, they feel like this company really ‘gets it.’ ” 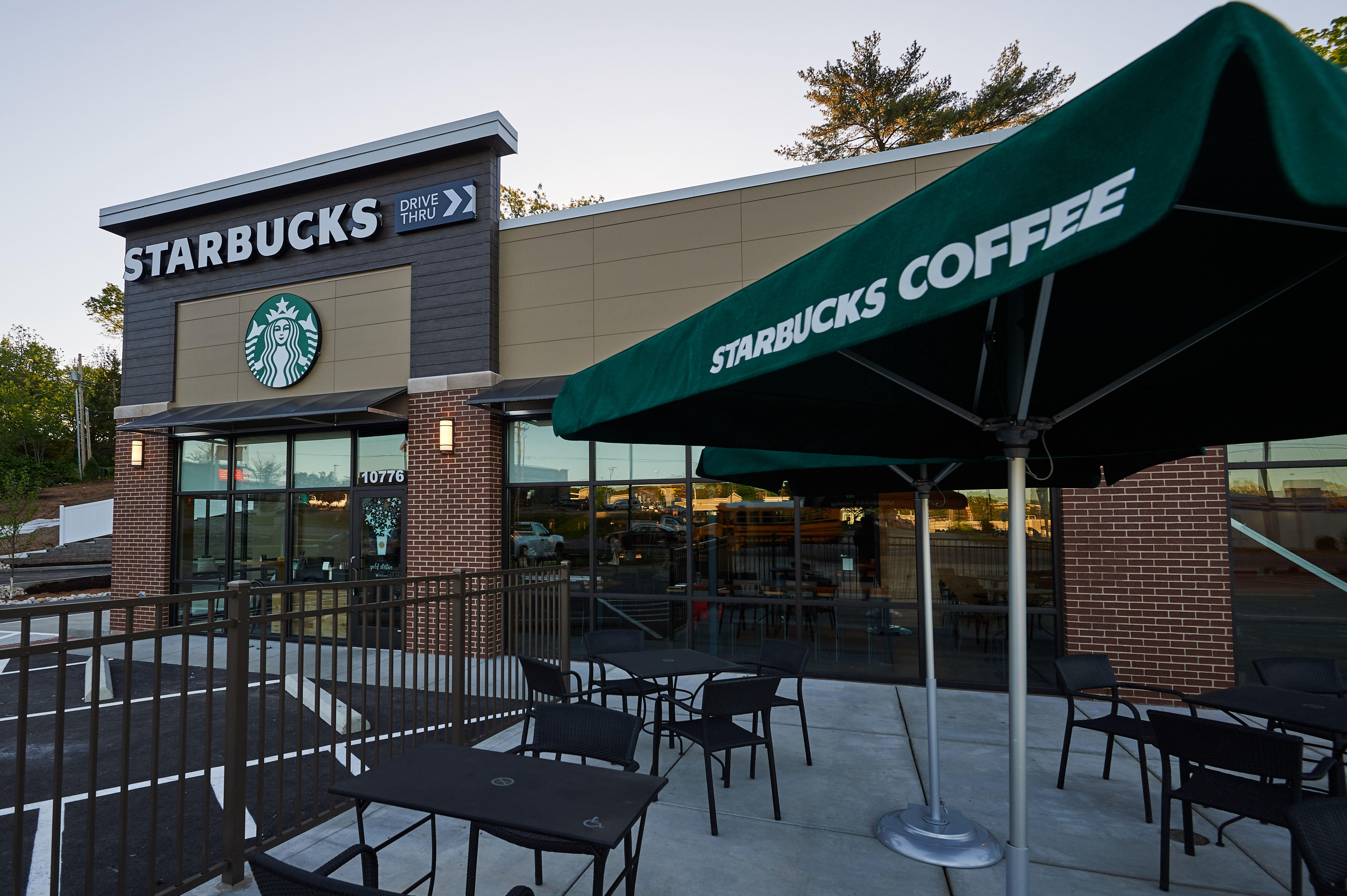 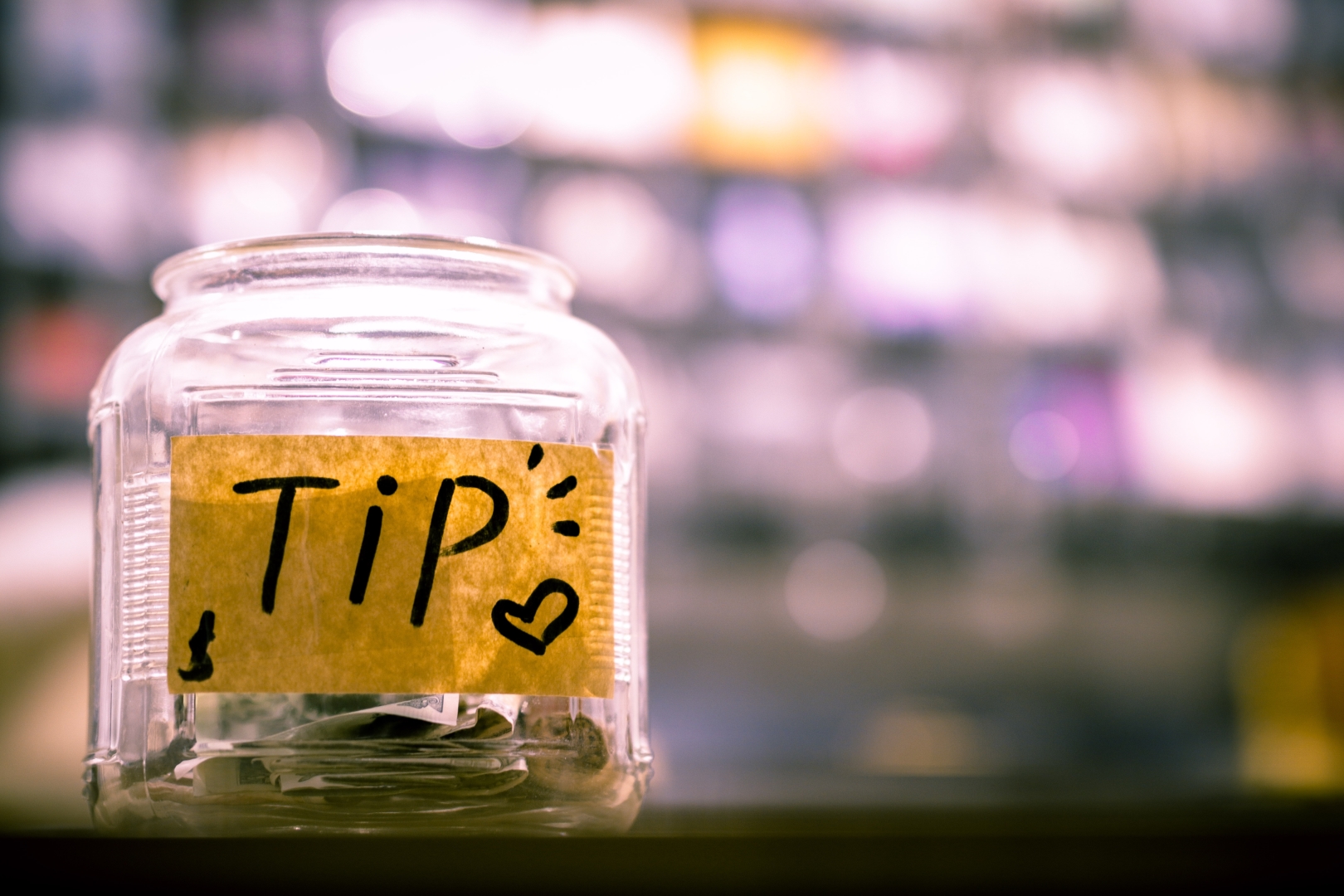