Second Time’s a Charm When It Comes to Medical Opinions

One fast-growing trend in the benefits world is getting a second opinion.

Almost a quarter (23 percent) of employers already use expert medical and second-opinion programs, according to the 2016 Willis Towers Watson Best Practices in Health Care Employer Survey, which surveyed 540 large employers that employ 12.2 million workers. In the next two years, more than half (58 percent) plan on using them, the survey noted.

This substantial increase in employer interest can be attributed to a couple factors, said Dr. Jeff Levin-Scherz, national leader of the health management practice of Willis Towers Watson. First, the health care system is difficult to navigate, he said. As care becomes more individualized, it’s more difficult for people the find the best and most qualified physician, and it’s more difficult for doctors to give the best advice in every circumstance.

“[There’s] much more competition in the space with new entrants,” said Levin-Scherz. “Employers are able to gain much more valuable service for their employees in expert medical opinions now than they were a number of years ago.”

One of these companies is ConsumerMedical, founded 20 years ago by David Hines. He described the company as a “medical ally” which uses an integrated model meant to optimize several key aspects of medical plan.

“There are five things you need to optimize: the diagnosis, the treatment plan, the skill of the specialist, the hospital you’re going to and the coping mechanism for the family to get through it in one piece,” said Hines. The second opinion helps optimize the diagnosis.

The hope also is that if a patient is happy with their second opinion physician, they’ll move from their old doctor to the more efficient one.

“The idea is if you can move people to higher quality physicians to not only get the second opinion but to deliver their care over time, you can start to shape the cost curve in the long term,” Hines said.

Most of ConsumerMedical’s customers are companies across the country, like Xerox, The Hartford and Corning Inc., said Hines. These are companies that are seeing health care costs climb and want to get employees more engaged in the decision-making process. “They’re presenting our program as a benefit — typically funded entirely by employer — confidential and voluntary. [They allow] people to opt in or out,” he added.

Meanwhile, Corning’s goal for offering a second opinion benefit was to promote informed decision-making in employees, especially those with complex medical conditions, said Sharon Miller, director of benefits and integrated health at Corning.

“We’re also looking for ways to control medical costs, especially on elective surgeries,” she said. “The solution we developed with ConsumerMedical has helped many employees.”

Getting a second medical opinion doesn’t always mean lower health care costs though, Levin-Scherz said. For example, the second doctor may agree with the first’s opinion or recommend a treatment that is more expensive and invasive. Regardless, from an employer perspective, even if a second opinion does not save money in cases like this, it can still make employees happy.

“Patients employ these expert medical opinion services at times in their lives when they’re feeling very vulnerable,” he added. “Having an independent party — someone who has no investment in operating on you or giving you a certain kind of chemotherapy — either make suggestions or validate the care you were already going to get, that’s very valuable.” 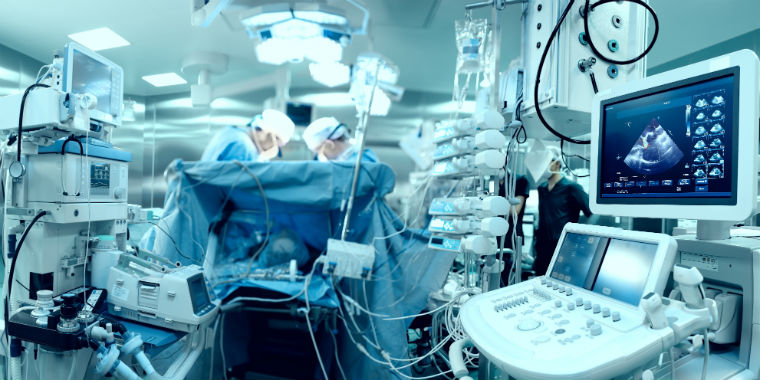