Scheduling Reform Pushes Its Way into the Retail Industry

The holiday season means a lot of things to the retail industry, including an influx of hourly employees and irregular work schedules.

Only 17 percent of employers in retail think their employees are motivated and engaged, according a study conducted by employee engagement platform WorkJam, which surveyed 250 retail managers in July 2016. And 62 percent of those managers said their employees have quit the store because of scheduling conflicts.

It’s a challenge for retail employers to ensure that employees remain engaged and that they don’t quit, said Joshua Ostrega, chief operating officer and co-founder of WorkJam.

Employee well-being “is so much more than a feel-good issue,” he said. “It’s an attrition problem.” Having to recruit, hire and train new employees costs the business, and certain common practices in the retail industry don’t encourage employees to stick around and develop into long-term employees.

These practices include: not offering a flexible schedule, on-call scheduling, and not communicating effectively, he added.

“It’s understandable that some retailers need to work in a certain way just to manage their costs and margins,” he said. “But a lot just don’t know what to do. It’s a problem when they think they’re doing a good job, but their employees are disengaged.”

Looking at this issue from the short-term perspective, Ostrega suggested that employers should explore why exactly employees are disengaged and should avoid short-changing employees. “Especially in the holiday season, people have higher costs, and you want to make sure they’re at least getting [the hours] they’ve been promised.”

Also, employee recognition can help with engagement and, ultimately, turnover. Companies can reward people for good work, punctuality and passing training to keep them motivated and engaged, he added. Employers could even use these markers of good work to give priority scheduling to employees who have done well.

The major takeaway for employers, he added, is that although this holiday season is already almost over, come the beginning of the year these issues should be something to address. Creating a better employee experience is something that could positively impact the employee, employer and customer experiences year round.

From an employer perspective, improving employee engagement and turnover could help ease the dilemma in retail, argued Ostrega. “There are so many costs that are growing: rising wages, a more competitive environment, a tighter labor market, the Amazon effect … .” he added. “There are so many things hurting margins that it’s hard for retailers to manage their costs and profitability of their company.”

The issues and solutions he brought up aren’t just theoretical. In fact, businesses in New York City may see scheduling and hours reform as part of their future. It’s too early to tell what the outcome will be, but city lawmakers have proposed new legislation that would address this issue and require employers to offer employees more predictable schedules, according to the Wall Street Journal. There are six bills, focused on low-income, hourly workers in the retail and food services industries

Legislation of this nature is being proposed in cities nationwide, including San Francisco and Seattle. The proposals, in general, strive to: “give employees more notice of their schedules, more access to extra hours, extra pay for employers’ last-minute scheduling changes and establish minimum requirements for the amount of rest time between back-to-back closing and opening shifts, dubbed a ‘clopening.’ ”

The proposed bills in New York are seeing resistance from employer groups. 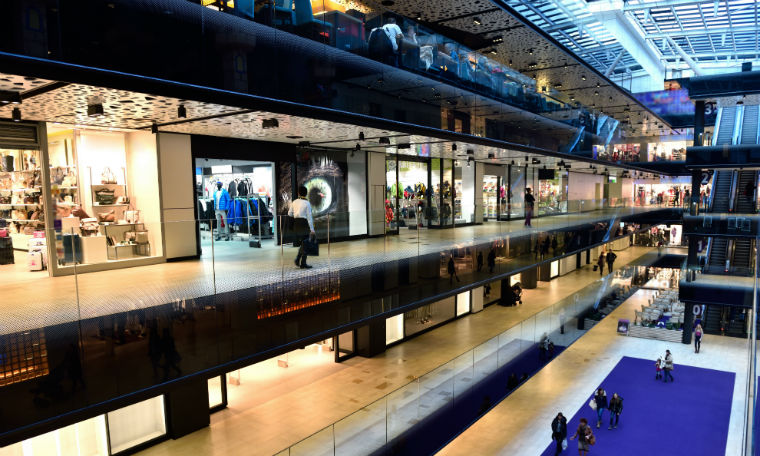