SAP SuccessFactors Gets Social by Teaming With Jobs on Facebook

Facebook and SAP announced integration that will allow SAP SuccessFactors to distribute job postings through the social networking site.

Specifically, users of SuccessFactors Recruiting can choose Jobs on Facebook as a source, then market their openings to Facebook’s community along with any other outlets selected for a particular posting. In addition, the integration provides analytics to measure performance at each step of the recruiting process.

For SuccessFactors, with its 6,700 customers and 100 million users, the partnership is a logical move to expand the reach of its recruiting tools. However, it isn’t clear how well the needs of SAP’s enterprise customers align with Facebook’s largely consumer audience.

“The consensus seems to be that Facebook works pretty well for SMBs whose primary web presence is their Facebook company page, and/or companies that are hiring in sectors like hospitality or skilled trades,” said Jeff Dickey-Chasins, principal of JobBoardDoctor LLC, which consults with job board providers on a variety of issues. “LinkedIn definitely has the edge for white-collar workers, and its tools for recruiters are much more robust.”

Jeff Mills, SuccessFactors’ director of solutions marketing, has a different perspective. Many of his customers, including large enterprise organizations, have expressed interest in posting jobs on Facebook. “I do not agree that [Facebook] is best-suited to small, local businesses,” he said. “[Larger companies] are tapping into it more because it is a cost-effective way to reach a local audience.”

To Dickey-Chasins’ point, LinkedIn has an impressive presence in online recruiting. The site reports offering 20 million job postings, and says they result in an average of 4 million hires each year.

In any case, integration between HR technology vendors and sites like LinkedIn, Facebook or Indeed are common, Dickey-Chasins said. For one thing, they improve the candidate experience. When a product like SuccessFactors integrates with services that act as job-posting distributors, “that makes things easier for the candidate, which in theory should improve the successful apply rate,” he said.

A Question of Audience

Integrations like this may be more important to SuccessFactors and its competitors than they are to Facebook, observers say. For one thing, “the talent acquisition suite provider is a small fry in comparison to the whole audience that Facebook captures,” said Nikki Edwards, principal research analyst for HR outsourcing at NelsonHall.

On top of that, Dickey-Chasins suggested these partnerships don’t necessarily work to Facebook’s advantage. “Facebook wants to build an environment where its users never have any reason to leave, so an external integration is, to a certain degree, a negative for them,” he said. “They’d rather control the entire hiring process on their end.”

Facebook doesn’t see it that way. Jackie Chang, head of Business Platform Partnerships at Facebook, said the social network will “continue to identify strategic companies” in order to help businesses hire and people find work. “We’re looking to grow these partnerships,” she said. “We know many businesses are already working with HR solutions providers to manage their hiring needs and we want to make it easier for businesses to tap into the tools they already use, and help more people find jobs.”

In their publicity and marketing, HR solutions providers usually focus on how integrations offer customers a wider range of job-posting options. But just how much value end users realize depends on how sophisticated they are about the integration’s benefits, said Edwards.

“Whether the customers/users really care will depend on how savvy they are about the benefits these integrations can bring, and whether they’re using the [talent acquisition] suite to its full potential,” she explained. “Often, users are not.”

Both recruiters and analysts expect companies like SuccessFactors to continue integrating its services with the Facebooks of the world. Many platforms already have integrations in place, Edwards noted. SuccessFactors, Mills said, has integrations with “most major job boards in major markets.”

While she wouldn’t disclose how many partnerships Facebook has, Chang said the social media giant is working with JazzHR, Talentify, Workable and other vendors in addition to SuccessFactors.

Mark Feffer covers HR, analytics and related technologies from his base near Philadelphia. He is editor of the HCM Technology Report. 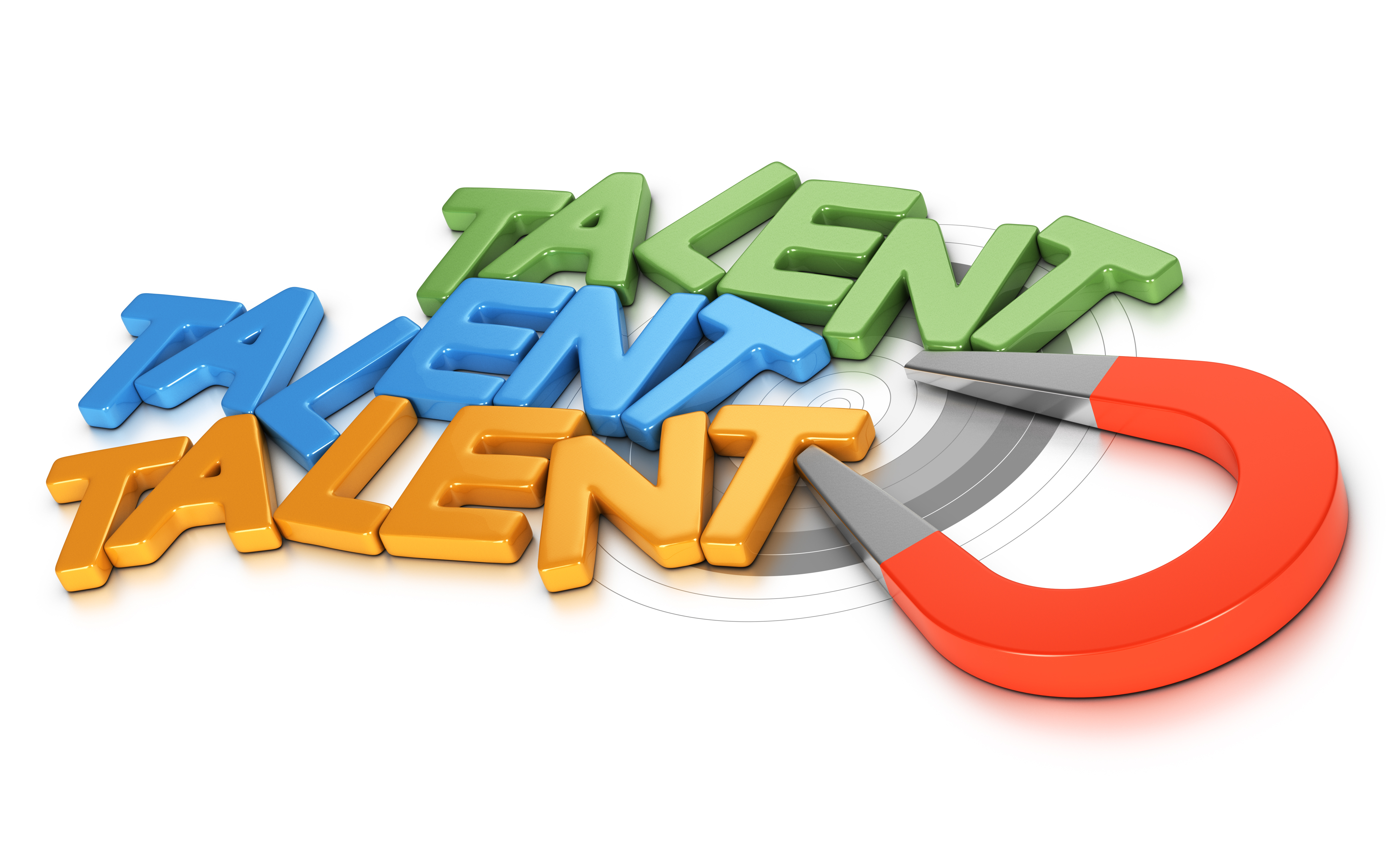