A new workplace wellness bill is coming under fire.

The House Education and the Workforce Committee passed the proposal for the Preserving Employee Wellness Programs Act on March 8. Introduced by panel chairwoman U.S. Rep. Virginia Foxx, R-North Carolina, HR 1313 would “reaffirm existing law to allow employee wellness programs to be tied to responsible financial incentives,” according to the committee’s website.

The bill has received criticism because, as a result, employees who refuse to participate and make their genetic information available to their employer may have to pay thousands of dollars more a year on health insurance than those who do participate.

Employees would not be forced to disclose genetic information to employers, as some critics have suggested. But, according to online news site Vox, those who opt out would have to pay $5,400 more a year for the average family plan than those who opt in, based off of 2016 insurance price data. This sum might make opting out not viable to some employees.

Those supporting HR 1313 point out that providing this genetic information is, in fact, voluntary. Employees have a choice to opt in or opt out.

“Those who are opposed to the bill are spreading false information in a desperate attempt to deny employees the choice to participate in a voluntary program that can reduce health insurance costs and encourage healthy lifestyle choices,” said committee spokeswoman Bethany Aronhalt, according to health-oriented news website STAT.

Read: “Swapping DNA for Lower Insurance Costs Is One Wellness Step Too Far”

Read: “Genetic Testing Gets Toothy as a Workplace Benefit”

The American Benefits Council, a trade association that advocates for employer-sponsored benefits plans, also is a proponent of the bill.

Critics of bill include AARP and the American Society of Human Genetics, which argues that HR 1313 would eliminate privacy protections provided by the Americans with Disabilities Act and the Genetic Information Nondiscrimination Act of 2008.

“If enacted, this bill would force Americans to choose between access to affordable healthcare and keeping their personal genetic and health information private,” commented Derek Scholes, director of science policy at ASHG. “Employers would be able to coerce employees into providing their genetic and health information and that of their families, even their children.” 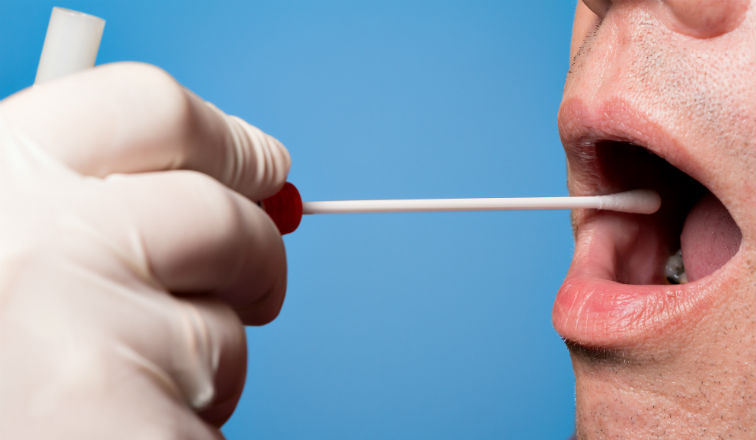