The legalization of same-sex marriage was a win for civil rights but it could mean lost health care coverage for some American couples as more employers drop domestic partner coverage.

In 2016, the year after the U.S. Supreme Court legalized same-sex marriage across the country, 48 percent of employers provided benefits to same-sex partners compared to 59 percent in 2014 — a decline of 11 percent, according to a recent study by the International Foundation of Employee Benefit Plans, a research organization based in Brookfield, Wisconsin. Gay marriage was deemed constitutional in June 2015.

“We expected to see a drop and it’s not insubstantial,” said Julie Stich, associate vice president of content at the foundation. “Many employers were covering same-sex domestic partners when they could not get married, but the ruling changed that. Another factor is that it’s an administrative complexity to have all these different programs and keep track of who is a domestic partner versus a spouse. It’s understandable that they wanted to get rid of them.”

Health care benefits for domestic partners has grown slowly but steadily since 1992 when the first Fortune 500 company began offering them, according to statistics from the Human Rights Campaign, a Washington-based LGBTQ advocacy group. At the time fewer than two dozen U.S. employers offered “spousal equivalent” benefits to same-sex couples. By 2006, more than half of the Fortune 500 offered them, according to the HRC.

The trend continued until 2015, according to figures provided by consulting firm Mercer. In 2010, 39 percent of large employers offered same-sex domestic partner benefits increasing to 62 percent in 2015 before seeing a slight drop last year.

“There was a gradual but steady increase in number of large employers offering coverage but subsequent to the Supreme Court case we saw the first downturn in many years,” said Barry Schilmeister, a consultant at Mercer. The drop occurred mostly among employers that provided health benefits to same sex partners only, he said.

Some employers cite the administrative headaches as one reason to drop coverage for domestic partners and require all couples to marry, according to Schilmeister.

“In order to qualify for domestic partner coverage you need show an affidavit, something that shows that you are financially interdependent, like a joint checking account or a mortgage,” he said. “That’s outside the automated administration system and it’s more cumbersome. Another administrative difference involves taxes.”

After the Supreme Court decision, executives at EnerNOC, an energy software company, briefly discussed dropping domestic partner benefits but decided to keep them, according to Laurana Bianco, benefits manager at the Boston-based firm. The company began offering these benefits in 2008.

“As you know, benefit offerings are a key factor in deciding to join an organization and being in a tight recruiting space we want to attract the best and the brightest,” she said. “We have a number of employees in domestic partnerships in both categories that had coverage and we didn’t want to take it away from them. The ROI outweighs any administrative burden, which is really quite minimal.”

While more employers will likely drop coverage in the coming years, the majority of companies will continue to offer benefits to both same and opposite sex domestic partners, according to Schilmeister.

“I think the biggest shift has occurred already and we’ll see a leveling off,” he said. 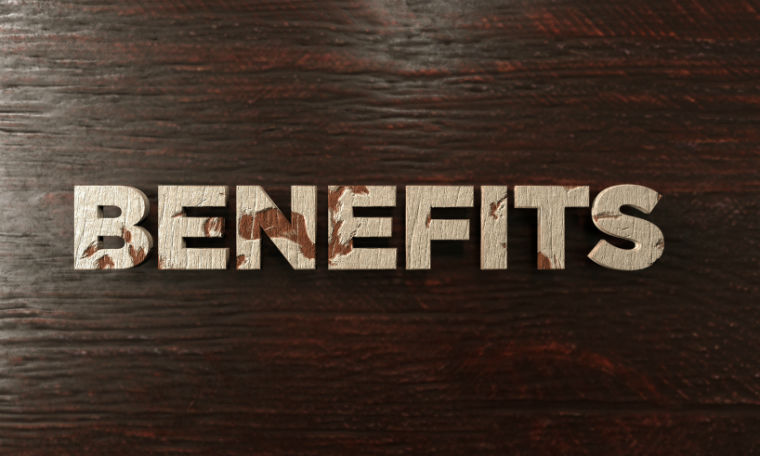