DreamWorks Animation Etches Out a Creative Culture Through Connectivity

It was a blockbuster change.

This workforce expansion—undertaken in a cost-cutting era where rival Walt Disney Studios shuttered its ImageMovers Digital, which had produced the pioneering motion-capture film The Polar Express and the animated flop Mars Needs Moms—dovetails the company’s business strategy.

DreamWorks, which had been releasing just a film or two each year, has adopted a strategy that calls for releasing five films across two-year periods, with a goal of ultimately reaching three a year. It also has moved into Broadway musicals based on movies, such as Shrek the Musical. The move requires a larger workforce, which could have endangered the company’s small-studio feel.

“As DreamWorks has grown and grown in terms of the size of the workforce, we very much didn’t want to lose that characteristic where people feel like individuals and they don’t feel like they’re part of a large corporate machine,” head of human resources Dan Satterthwaite says. “That was one of the mandates that I had when I was brought onboard in 2007, which was at the beginning of that big growth spurt.”

Satterthwaite and other executives looked for new ways of recognizing individualism and perpetuating a sense of organizational intimacy. The outcome: They introduced initiatives that range from paying for the personalization of workspaces to sending daily updates from the CEO.

At DreamWorks, all employees traditionally had gathered for periodic updates by chief executive Jeffrey Katzenberg. But the logistics became increasingly complicated: DreamWorks had expanded its original campus in Glendale, California, acquired a campus in suburban San Francisco and launched a joint venture in India. As the workforce grew, the frequency of all-employee updates shrank.

The solution: Katzenberg began writing daily posts that were sent by email throughout the organization.

“They’re authored by him, they’re edited by no one, and they’re sent to the entire workforce by him, usually at the end of his day, which is 10:30 or 11 o’clock at night,” Satterthwaite says.

The company declined to share an example of a post, which a spokesman characterized as the “most confidential of all company correspondences.” These messages cover everything from with whom Katzenberg met or dined to public feedback on movie previews and his thoughts on the industry.

“They have this intimate insight into what decisions are being made when and what are the strategies,” Satterthwaite says. “Not a lot of people are left wondering what’s going on, what’s happening next, what our priorities are, because they’re constantly being shared that information.”

Culturally, the daily posts also have proven to be organizational glue. They provide a common topic to discuss in hallways, over lunch or over the phone. “The blog posts are something people can relate to because everyone is getting the same information at the same time,” Satterthwaite says.

Every 18 months, the company holds what it calls a creative update, where executives share drawings, images or clips from anywhere between 10 and 15 films in different stages of production. The goal: to let the entire workforce know, starting from conceptual stages, what’s happening.

“It’s a wonderful perk for people to enjoy,” Satterthwaite says. “But the core of it is something a bit more important: That people do need to step away and see outside their own world in order to think differently and in order to challenge the way things get done.”

Mark Tokunaga, who joined the company eight years ago from Disney, says the various forms of updates make everyone, regardless of function, feel connected to the business and to one another.

“Jeffrey is very transparent with all the employees,” says Tokunaga, director of digital operations, who oversees the company’s digital infrastructure and services. “We have regular company updates as well as production updates so we know all the things that are coming down the pike.”

Walk around the headquarters eight miles northeast of Hollywood and you’ll see workspaces decorated so elaborately that they look like a set decorator commandeered the office buildings. One bay of cubicles, for example, with its camouflage netting and sandbag border, looks like an Army barracks. The company provides each person with funds to personalize their space.

“We don’t want this to be a sterile environment,” says Scott Seiffert, who leads tours of the studio. “We want the workspace to be as cool as possible.”

Every film also has a budget for what production designer Kathy Altieri calls team building, and each department holds annual outings to perpetuate the sense congeniality.

“You address business concerns—what would you like to see better at the studio, what can we do for you to make your jobs easier, how are things going—to silly stuff like, ‘Let’s build a paper airplane in five minutes and see who can fly it farthest off the building,’ ” Altieri says.

The first animator hired, Altieri followed Katzenberg from Disney when he co-founded DreamWorks Studios in 1994. (DreamWorks Animation became a separate public company in 2004.) She believes that the studio has retained its small-company feel even as it has tripled in size.

Todd Henneman is a writer based in Los Angeles. Comment below or email editors@workforce.com. 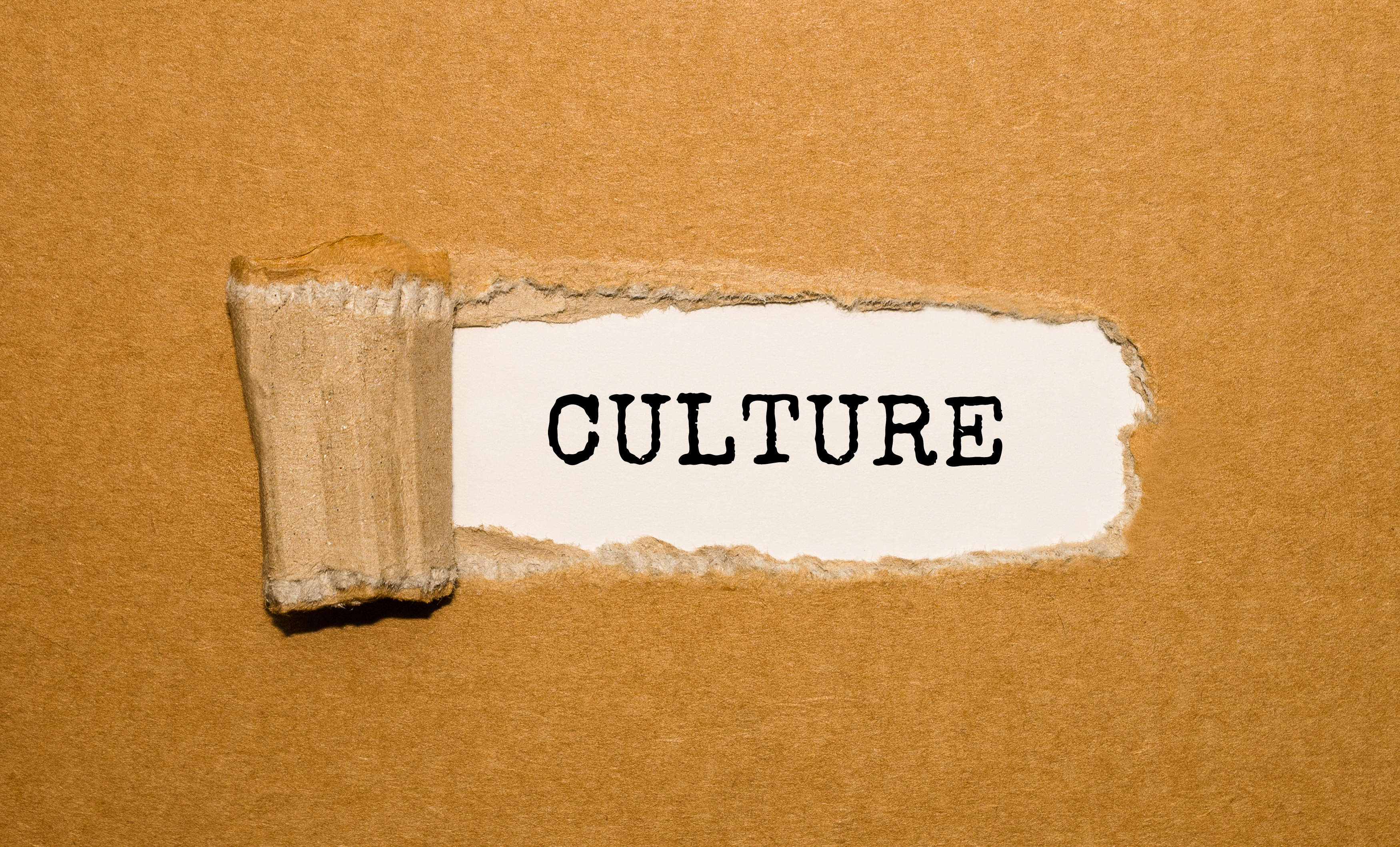