Dealing With Demotions From HR’s Perspective

Every now and then, a situation arises where it becomes necessary to demote an employee.

Maybe a newly promoted manager isn’t quite ready to take on a larger role after all. Or maybe a position is being eliminated, but it’s important to retain a longtime employee.  Whatever the cause, there is only one way to handle a demotion: very cautiously.

“You could be demoting an employee for many different reasons, but they’re all risky,” Witzel said. “If you’re going to demote anyone, you have to do it very cautiously.”

Witzel said companies often choose demotions in order to avoid the severity of firing an employee outright, and the potential legal liabilities that come along with it. However, he warns that demotions can just as easily result in legal fallout if handled lightly.

“A demotion could be like a termination,” Witzel said. “You’re adversely changing somebody’s terms and conditions of employment, so you are still subject to employment discrimination laws. Because of what’s at stake, you can get sued and an employee can bring a discrimination charge against you.”

For this reason, Witzel said it is important that companies first determine the purpose behind a potential demotion. Appropriate reasons include a business reorganization, where employees have to be moved to different positions, or performance deficiencies, such as when an employee is given a promotion but turns out to be unsuited for the position. However, Witzel cautions against implementing demotions as punishment or as a temporary measure before eventually firing someone.

“A lot of companies do the demotion because they’re afraid of the second step, and they want to phase into it,” Witzel said. “It’s like: ‘We’ll demote her, we’ll see what happens, and then maybe we’ll fire her.’ Or: ‘We’ll offer a demotion and hope she doesn’t take it and quits.’ ”

That last option, Witzel said, is particularly dangerous, as employees can file a claim asserting that they were coerced into quitting.

“Demotions should be for when you’re trying to retain a great employee who for whatever reason can’t stay in their current position,” Witzel said.

Linda Willey, HR director at truck dealership and repair company Nextran Corp., said in order to avoid any negative consequences, demotions should be done sparingly, and only when the situation truly calls for it.

“In my experience, it’s been rare, and I believe it should be rare, because you should really do your due diligence when you are promoting to make sure they are a good fit and they have the skill sets,” Willey said. “If a company just has a vacancy and they quickly promote somebody who’s not ready for it just to put a body there, then that’s shame on the management for doing it.”

Willey, an HR Disciplines panelist for the Society for Human Resource Management, said any demotion is going to be inherently unpleasant, with the only exception occurring when the employee asks to step down, whether it’s because of personal reasons or because retirement is imminent.  To avoid demotions altogether, Willey recommends that companies take steps before promoting employees to ensure the position is a good fit. Job shadowing and prior training, as well as an orientation period when a worker takes on a new role, can make for an easier transition, Willey said.

If, despite these precautions, a promotion still does not work out, Willey said it is important to handle the situation with “grace and respect.” In addition, Witzel recommends absolute transparency.

“You have to have a very honest discussion with the employee,” Witzel said. “Tell them, this is why you’re being demoted. Your pay is going to go down, here is what it is going to look like. … If the person is mature enough and understands what you’re doing, then I think it can work.”

Amy Whyte is a Workforce editorial intern. Comment below or email editors@workforce.com. 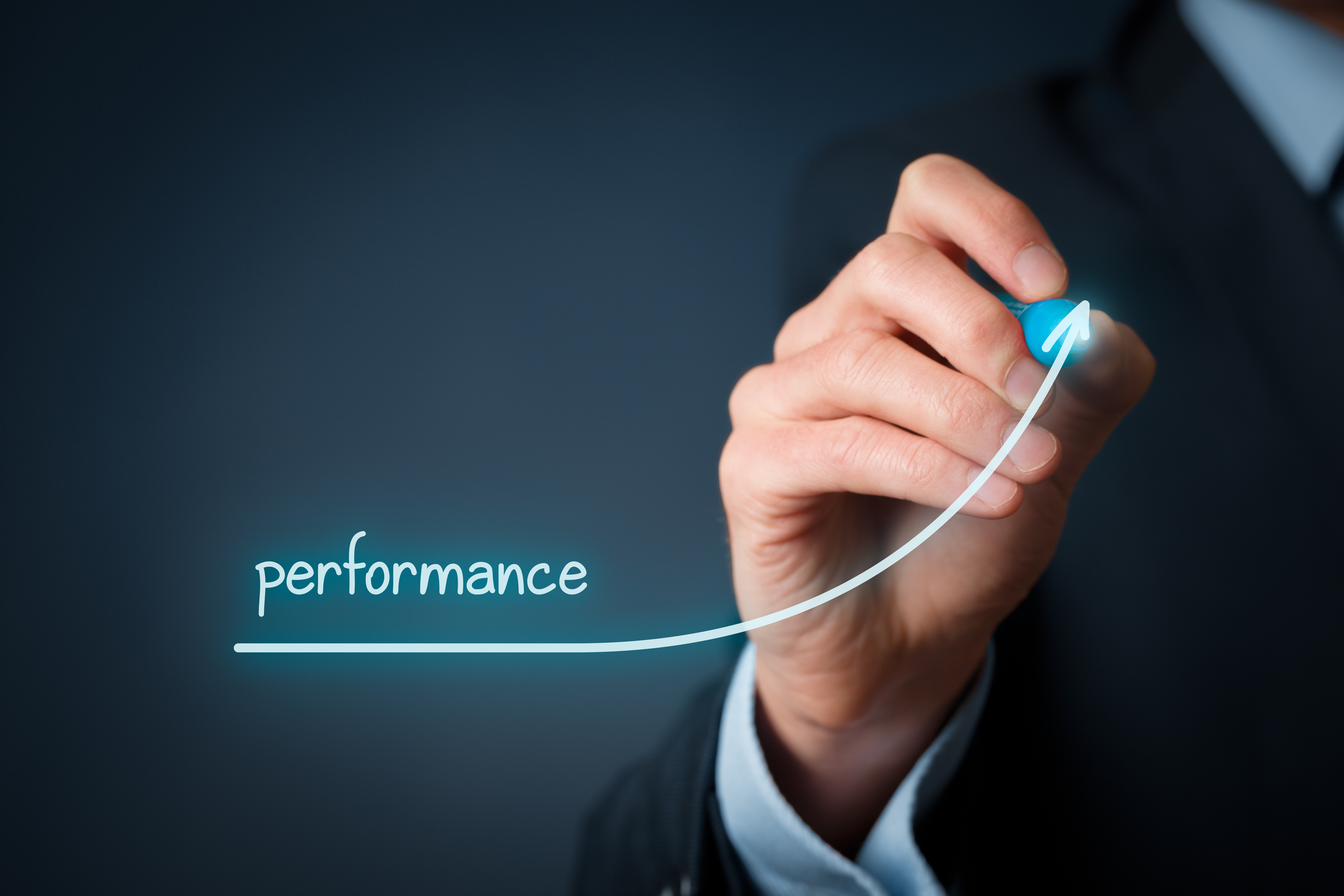