Communities Cashing in on the Value of Remote Workers

It’s no secret that remote workers can suffer from social isolation. Some parts of the United States are experiencing another sort of isolation — sluggish population growth and a weakened tax base.

The city of Tulsa, Oklahoma, took steps in 2018 to remedy both problems by launching Tulsa Remote, which offers remote workers a relocation incentive package of $10,000. Other regions including Vermont and Alabama are following suit.

Aaron Bolzle, executive director of Tulsa Remote, said the program builds upon an ongoing effort to transform Tulsa’s downtown into a vibrant and inclusive community.

Workers are given $2,500 after signing an agreement and relocating to Tulsa, $500 monthly and $1,500 at the year’s end. The George Kaiser Family Foundation funds the program.

Vermont’s state legislature launched its own remote worker program in January 2019 through the Vermont Agency of Commerce and Community Development to address its declining population.

“There’s a need to get people here and strengthen our tax base,” said program spokesman Nate Formalarie.

Vermont’s program is structured as a reimbursement grant for those who prove residency and work remotely. Qualified participants submit receipts for moving and office expenses.

Remote Shoals is a program in northwest Alabama aimed at attracting remote workers making at least $52,000.

Adam Himber, vice president of the Shoals Economic Development Authority, said the region needs to grow its tech labor force and overall population. In its pilot year, final selections were expected in October with everyone in place by the summer of 2020.

Remote Shoals’ cash incentive is $10,000. Applicants receive 25 percent upfront when they decide to relocate, 25 percent after living in the community for six months and the remaining 50 percent after a year.

Tulsa Remote workers are offered a spot in a downtown co-working space where they can access speaking engagements, food, coffee, free WiFi and printing services.

Katie Wilson, who works with human resources students worldwide for eCornell, Cornell University’s online division, chose Tulsa Remote for the sense of community the program provided both in and outside the coworking space.

“We have created our own little community where we have gatherings and get that social interaction you would normally get from your co-workers in an onsite position,” she said. “We have people here from all sorts of industries. I’ve been able to learn about a lot of other companies, what their policies look like and remote jobs I had no idea could be remote.”

Additionally, Wilson has engaged with the Tulsa community as an education partner, volunteering in schools and discussing community initiatives with Tulsa Mayor G.T. Bynum.

The George Kaiser Family Foundation works with the city of Tulsa, the Tulsa Regional Chamber of Commerce and a young professionals’ group to help ensure participants feel supported.

Also read: Remote Employees: Out of Sight, Out of Their Minds?

Remote Shoals’ Himber said addressing the emotional well-being that sometimes challenges remote workers in the form of social isolation is key to a remote-worker incentive program’s success. Meetup groups and community events are planned by Remote Shoals to welcome participants.

For communities offering remote worker incentive programs, the return on investment is what Himber called the “multiplier effect” with the workers adding to the tax base and spending on retail and housing.

The major motivator for these programs is the skill sets and problem-solving techniques remote workers bring from thriving companies that support the entire ecosystem, said Bolzle.

“Purely tax-based, if these people stay for longer than a year, the cost of bringing them here is very quickly recouped,” he added.

All three programs are experiencing different success levels, primarily from applicants attracted to a lower cost of living.

“The projections for remote workers are going to be huge in the future,” said Himber. “It’s a big opportunity not just for the Shoals area but for many communities to help grow their population.” 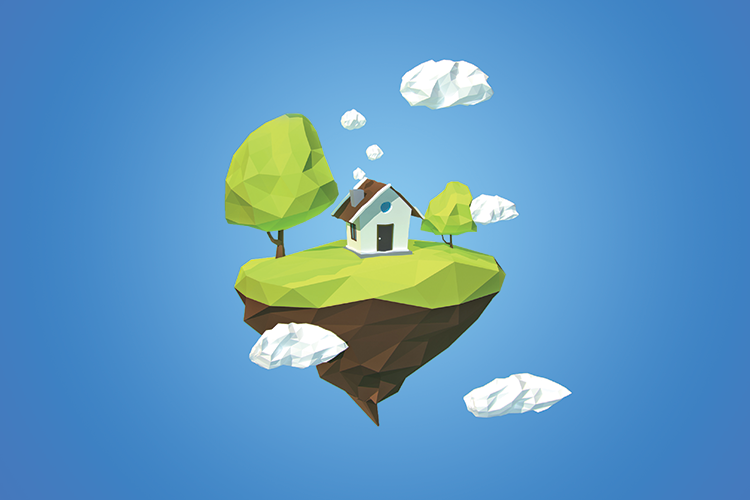