When the first Model T rolled off the Ford assembly line in Detroit in 1908, it was more than just a car.

The Model T represented a new sacred bond between the autoworkers, the owners and managers of Ford, and the American consumer. Ford promised that he would “initiate the greatest revolution in the matter of rewards for its workers ever known to the industrial world.” In 1914, he doubled workers’ pay from an average of $2.34 to $5 a day and shortened the workday from nine hours to eight. At the same time, the cost of the Model T went from $850 in 1908 to $440 in 1915, an unheard-of approach to business (so much that his peers called him a traitor).

Today, we may not fully appreciate the magnitude of what Henry Ford accomplished more than 100 years ago, but we should. Most likely, we don’t appreciate it because what he did fits the definition of “classical management,” a concept that originated in 1908 and flourished until the mid-20th century but can rarely be found today. But in the current recessionary and highly competitive business environment, human resources managers would benefit from having an understanding of this largely defunct concept in order to restore its principles for the betterment of their companies.

The concept of classical management is simple to understand: It is a leadership function that seeks to optimize benefits for the worker, investor and consumer to fair and consistent levels. Back in 1908, Henry Ford accomplished this objective by pricing the Model T lower than what his competitors charged for their cars. He also increased workers’ wages to twice what the market paid. According to Ford, “Every time I lower the price a dollar, we gain a thousand new buyers.” This approach is the primary reason for the real productivity gains that occurred in the U.S. economy from the start of the 20th century until the middle of it. However, as the U.S. became the most prosperous economic superpower of all time during the middle of the 20th century, these principles started to disappear from the U.S. corporation in favor of competing interests within the corporate structure.

The waning use of classical management didn’t present itself as a problem until the 1960s and ’70s, when other national economies began to recover and compete in the U.S. consumer marketplace. Eventually, U.S. corporate leaders began to realize that they had a competitiveness problem, but often responded with approaches that were the antithesis of classical management: quick-hit schemes, such as financial engineering and accounting routines, rather than the creation of real productivity and value.

After decades of such gimmicks, the sacred bond between a workforce and its manager is no longer typical and valued. Instead, the relationship has been marginalized and the labor model has effectively been globalized. But now, after years of being a non-strategic entity within the walls of a corporation, the human resources manager can play a critical role in helping the corporation’s leadership understand classical management as a key business strategy for its future. I truly believe that an organization needs to follow the precepts and discipline of classical management to be competitive in the 21st century.

Nucor Steel is a successful corporation winning in a sector that most Americans believe is a relic: U.S. steel production. Nucor is the largest steel producer in the U.S. with $6.2 billion in sales. It is the nation’s largest recycler and competes head to head with Chinese companies that are often the beneficiaries of an unfair advantage on the open global market.

How does Nucor do it? If you ask its leadership, they will tell you that they do it through the productivity that is achieved through an optimal balance among its workforce, consumers and investors. Nucor has never laid off a worker, pays all of its employees incentive bonuses (which can be up to 150 percent of an employee’s pay) and has a policy of egalitarian benefits beyond belief. For example, there are some benefits that workers get that senior executives don’t qualify for—but not vice versa.

Also, the management team’s base pay is purposely lower than that paid by competitors. If the organization doesn’t perform well, managers feel the pain in their wallets. I also believe that Nucor’s managers—like others who embrace classical management—place value on the company for which they work. It isn’t all about the dollars.

Another example can be found at Costco, where CEO Jim Sinegal runs the business from the retail floor, answers his own phone, pays his employees almost 50 percent more than his competitors and contributes twice as much for health benefits. In the past, when Wall Street analysts have chastised him for such practices, he was quoted as saying that such actions aren’t philanthropic, but rather are sound business practices. Since Costco has a faster pace of earnings growth than its top competitor, maybe Wall Street and others should pay attention.

Lastly, the world’s largest single-site brewery is in Golden, Colorado, part of the MillerCoors Brewing Co. (which, incidentally, is where I work). This operation also has a sacred relationship with its highly tenured hourly workers, some of whom have up to 40 years of service. This workforce receives incentive bonuses, and the open relationship between these workers and management is responsible for levels of productivity that have been necessary to support a rapidly growing brand of products.

Are these companies different from yours, and if so, how are they different? Here are some points of comparison to consider:

Does your company have a business strategy to drive revenue and profit growth through optimizing the results for consumers, workers and investors? Or are some of these stakeholders being squeezed by quick-hit schemes and accounting gimmickry? In particular, is the workforce being marginalized by such practices?

For the past few decades, the role of human resources has been marginalized as well, viewed as something unnecessary to competition in a global market. Today, in the midst of a widespread recession, HR has the opportunity to present a real long-term strategy that will lead to productivity and sustained growth. It’s not a strategy that will take hold overnight. Classical management died slowly, and it will take time to revive. Today’s HR manager must start by building a new discipline and culture within management that understands what classical management is, and why it is a critical alternative to today’s conventional approaches. Companies including Nucor Steel, Costco and MillerCoors have found a way to lead their industries by leading and managing their workforces. Can your company be next? 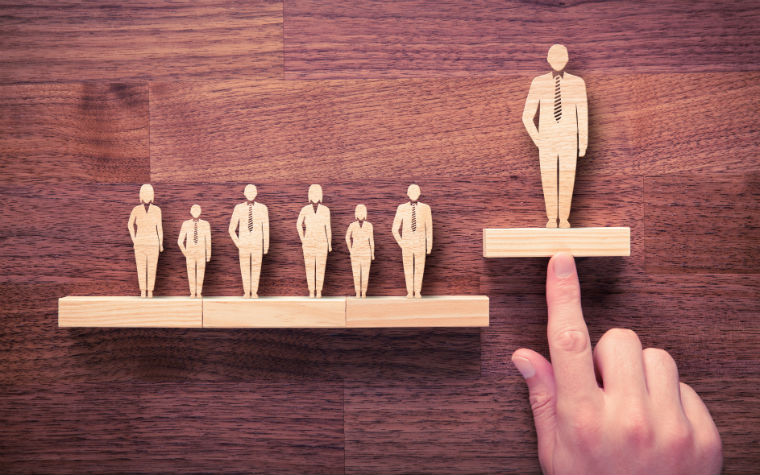 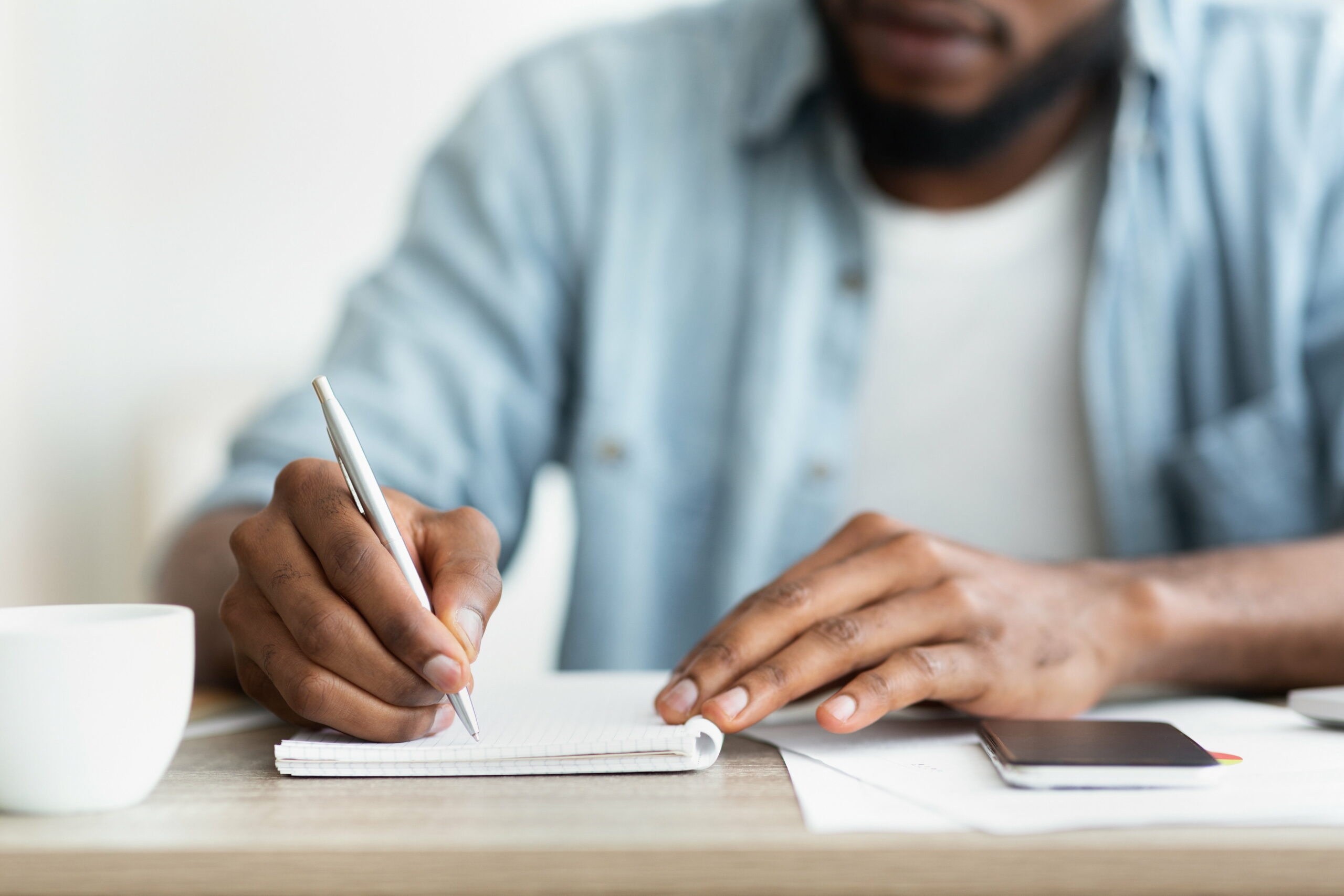 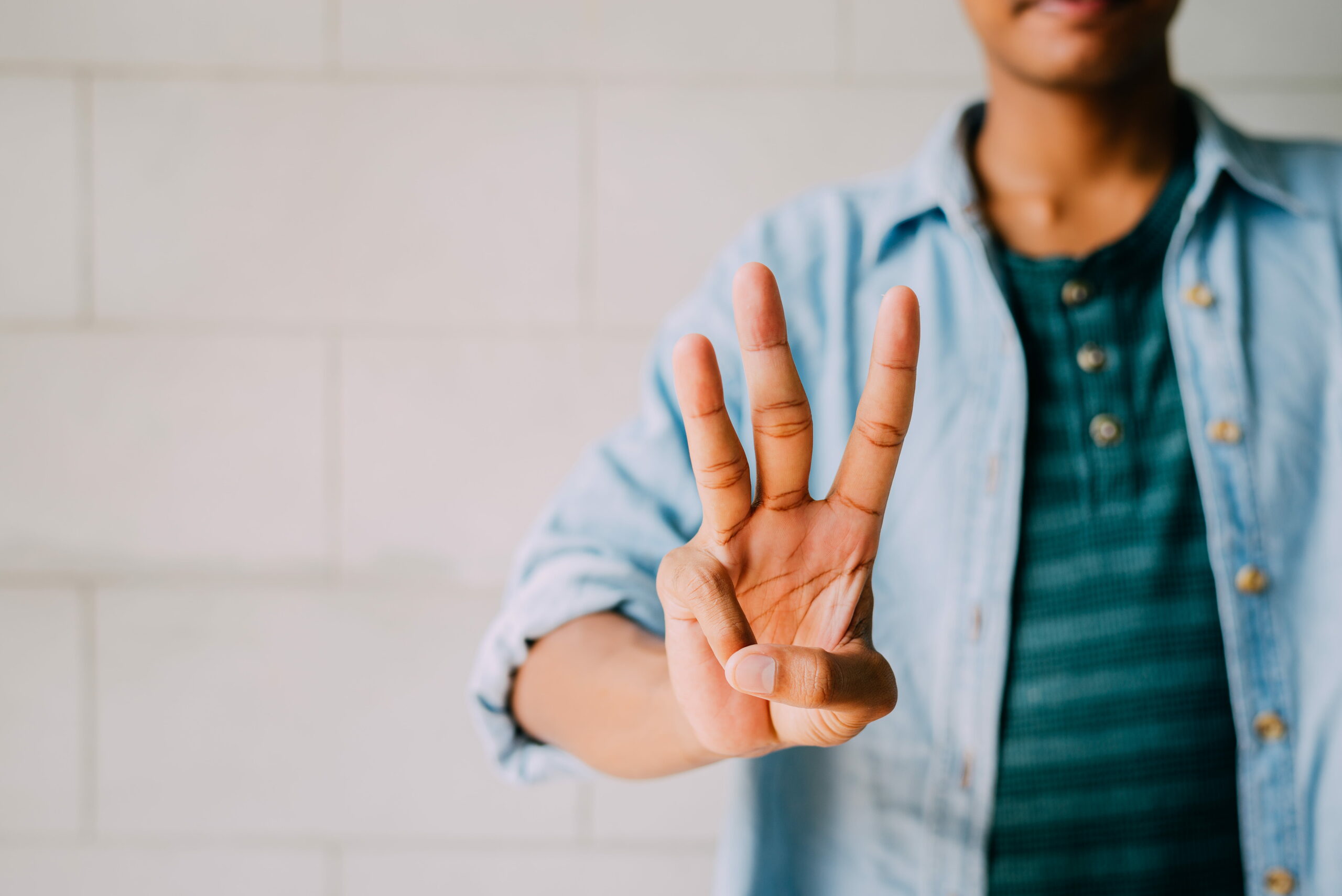