Biggest Expense for Americans Over 50? Not Health Care

What’s the biggest expense facing people over 50? Counterintuitively, it’s not health care. Instead, it’s what they shell out for home mortgages and property taxes.

While spending drops for most individuals once they’re in retirement, the lion’s share of spending goes toward home-related expenses, according to data from the Employee Benefit Research Institute. The research group analyzed data from 5,000 households across the country between 2000 and 2009.

The results showed that while the participants progressively spent less money as they aged, housing-related costs consumed close to half of their total expenses in 2009. Americans 50 to 64 spent a median of $18,828, or 47 percent of their total expenses, on mortgages or rent, as well as insurance, property taxes and repairs.

The dollar figure went down drastically for individuals in the 85-and-over category, falling to $9,533, but still accounted for 43 percent of their total costs.

While expenses generally dropped off as the respondents in the survey aged, health care costs seemed to be the one area where individuals paid more as they got older.

Author Sudipto Banerjee, research associate with EBRI, surmised that even as older people eventually pay off their mortgages, they’re still paying a good deal of cash on maintenance costs, utilities and property taxes—which never seem to go away.

“The dollar amount spent on homes goes down pretty fast, but in percentage terms, the amounts are still large,” he said. “Property taxes are almost a constant factor.”

Though the disparity in expenditures and income may be large, he noted that workers still spend a lot of their money on FICA taxes and retirement plan contributions at the workplace.

At retirement, these expenditures change or are eliminated. Thus, provided retirees have saved enough by the time they stop working, they can still live on a lower percentage of pre-retirement income, Banerjee said. 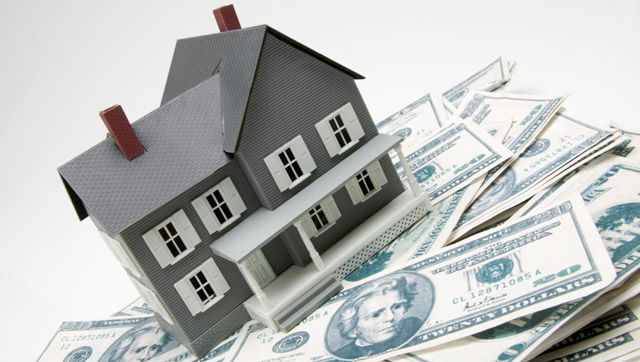