Ninety-six percent of large employers have incorporated employee involvement (EI) to some extent. Yet, companies from Cambridge, Massachusetts-based Polaroid Corp. and Holland, Michigan-based Donnelly Corp. have seen the National Labor Relations Board (NLRB) attack their EI committees for violation of Section 8(a)(2) of the National Labor Relations Act. The statute makes it an unfair labor practice for an employer to”dominate or interfere with the formation or administration of any labor organization or contribute financial or other support to it.”

The problem occurs because the NLRB has applied the broadest definition to what constitutes a labor organization. Even two employees count as an illegal, employer-dominated labor group if they discuss workplace problems with management in an effort to resolve the issue—the rationale being that all such discussion should be prohibited in a nonunion setting. The TEAM Act may clean up the problem, removing such restrictions on team-based employee involvement.

Jeff McGuiness, president of the Washington, D.C.-based Labor Policy Association—an organization of HR officers of 230 U.S. employers who are interested in federal employment policy issues—offers some insight into the TEAM Act.

What was the original intention of Section 8(a)(2) of the NLRA?

Going back to the 1930s, a tactic commonly used by companies to keep unions out was to form a company union. Companies would recognize an employee group as a union, and bargain with that phony union. So when Congress passed the Wagner Act in 1935, it wrote in a very broad prohibition against employers working with groups of employees. Basically it just forbade employers from working with employees if the employees are discussing terms and conditions of employment. That worked well—in approximately seven or eight years the use of company unions pretty well had vanished.


So how did the regulation come to have a different effect on companies?

In the 1980s, companies began to use quality circles and other various forms of work organizations to get employees much more involved in the work process and work redesign. A question emerged [at that time] as to whether that was a violation of the labor law, because in many of these instances, employee teams would be formed that included employers on the teams—they’d address issues dealing with product development, how to redesign the workplace, and very often health and safety issues.


And that’s illegal under the regulation?

A strict reading of the law at that time would say, yes, because these employee teams were coming up with recommendations that involve the terms and conditions of the workers’ employment, and companies were responding favorably to those recommendations. Now this was pretty much an academic debate. There were law review articles written, primarily by law professors, talking about this problem.


So, when was it that the discussion went mainstream?

No one really paid attention to it until the early 1990s when the first charges started to be filed with the NLRB against EI teams. And again, you have to remember that at all times I’m talking about nonunion settings. In a unionized setting, as long as the union says it’s OK, there are no problems with labor-management teams.


Was it inevitable that sooner or later a company would run astray of the NLRA?

By the ’90s, these teams were definitely the trend in American industry. Sooner or later, there was bound to be a charge filed, and that’s what has happened. In 1991, the NLRB, recognizing there was this new form of work organization out there, said it’s time it takes a look at it to provide advice to employers. It used a case with a company called Electromation Inc. in Elkhart, Indiana. It used that case to lay out a series of rules, and in December 1992, it issued it’s decision in Electromation. It was a very confused decision; it provided no guidance and pretty much said employee involvement in a nonunion setting is illegal.

The case was then taken up to the seventh circuit court of appeals and affirmed by the seventh circuit. And since then, there have been some other major cases that have come down involving a Polaroid company, Donnelly Corp. and [Missouri-based] EFCO Corp. It had become a real issue. I know within our own membership, companies started cutting back on their EI programs. One typical thing that went quickly was the plantwide safety and health committees, because those are clearly in violation of the law. When you have a group of employees from each section of the plant involved in a plantwide health and safety committee, they’re talking about terms and conditions of employment, and that’s illegal. So a lot of companies disbanded those right away.


When was the TEAM Act introduced?

In 1993, Congressman Steve Gundersen (R-WI) and Senator Nancy Kassebaum (R-KS) introduced the TEAM Act—the Teamwork for Employees And Managers Act. The Act would exempt EI structures from Section 8(a)(2), allowing them to “address matters of mutual interest (including issues of quality, productivity and efficiency)” as long as they don’t “have, claim or seek authority” in collective bargaining agreements. It was given no consideration in 1993, but when the Republicans took control of Congress [in 1995], the issue started moving. It was introduced in January, went through hearings, went through mark up and was approved by the House of Representatives in late September.

I think it will pass. At some point it will pass. I have no doubt whatsoever, because the current policy is, I think, indefensible. Why shouldn’t employees be allowed to work with management to improve the workplace and their work lives? Now the Secretary of Labor said he will encourage the president to veto the bill, but whether he’ll follow that advice is hard to say. Secretary Reich has also been a big supporter of employee involvement, up until the time the legislature started moving and then he suddenly became an opponent. (In a letter to Rep. William Goodling dated June 21, 1995, Reich explained his course of action: “The current version [of the TEAM Act] states plainly that employee involvement programs could discuss ‘issues involving terms and conditions of employment’—in short, the core of what is now reserved to legitimate unions.”)


If it’s passed, will the act solve the problem?

Yes. It will clear the way so the kinds of things you read about all the time, the teaming efforts going on in American industry, will have no legal cloud over them. That’s why there’s so much interest among our members in getting that legislation enacted. They’re very nervous now about embarking on broad, new programs, with the threat that the Board could come in at some point and order all these teams disbanded. That’s what they’ve done at the Donnelly Corp. and at Polaroid. EFCO had an advanced structure of workplace teams, and the Board ordered that all the ones that dealt with terms and conditions be eliminated.


Did these companies that were targeted do something differently with their employee involvement programs?


When do you think we’ll see a vote?

In 1996. You’ll probably see a vote in the Senate sometime before the summer.


What advice do you have for companies in the meantime?

A lot of companies have modified their teams so that issues involving terms and conditions of employment, such as scheduling, health and safety, workplace design, bonuses, overtime and all that—they just don’t get into those issues. The problem is, you can’t really have effective employee involvement if you can’t be free to discuss anything you want. So I guess my only advice is to write your Senator at this point and say, “Pass the bill—it’s an important issue for our company.” 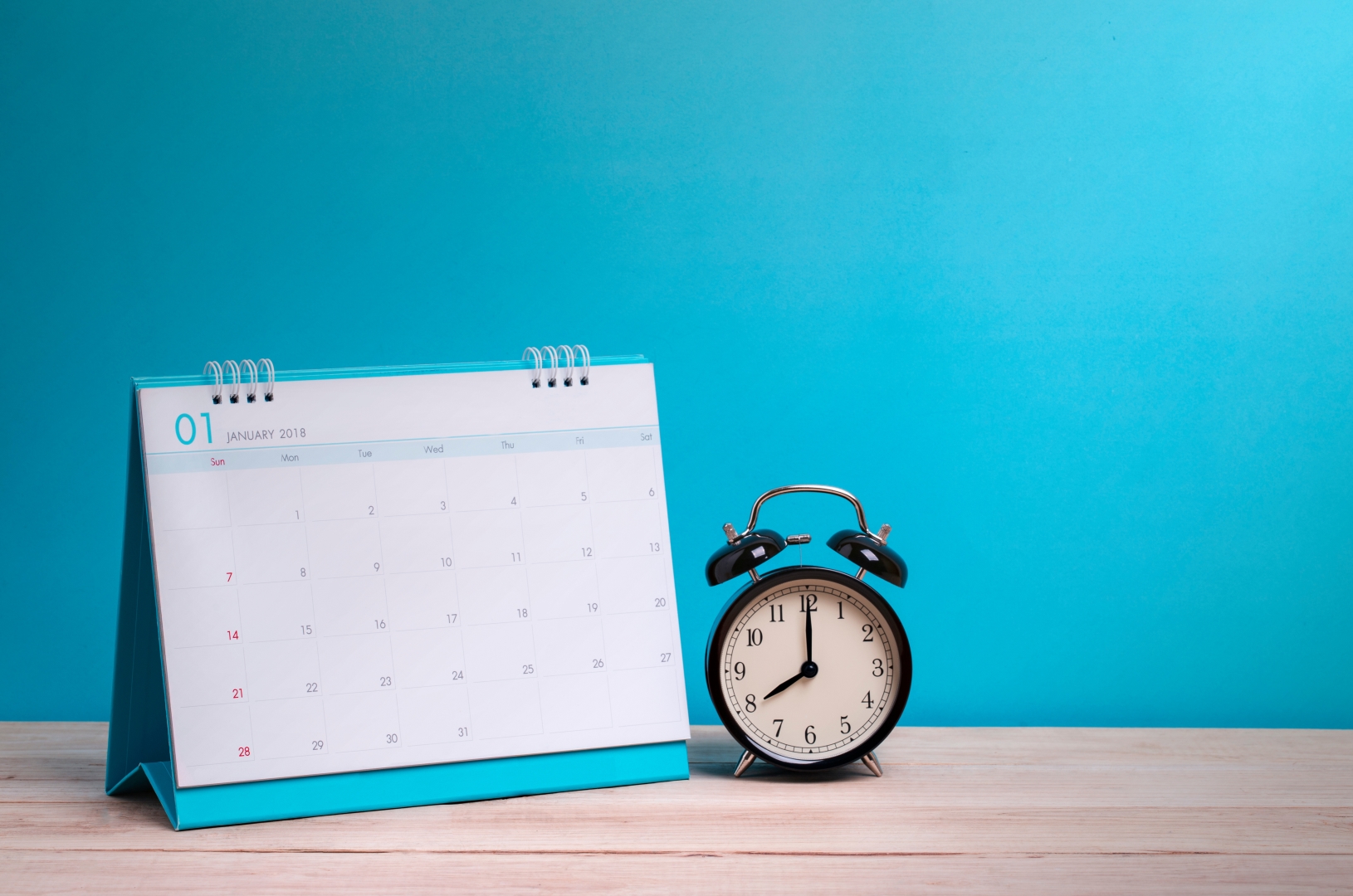 A manager’s route to the 9/80 work schedule 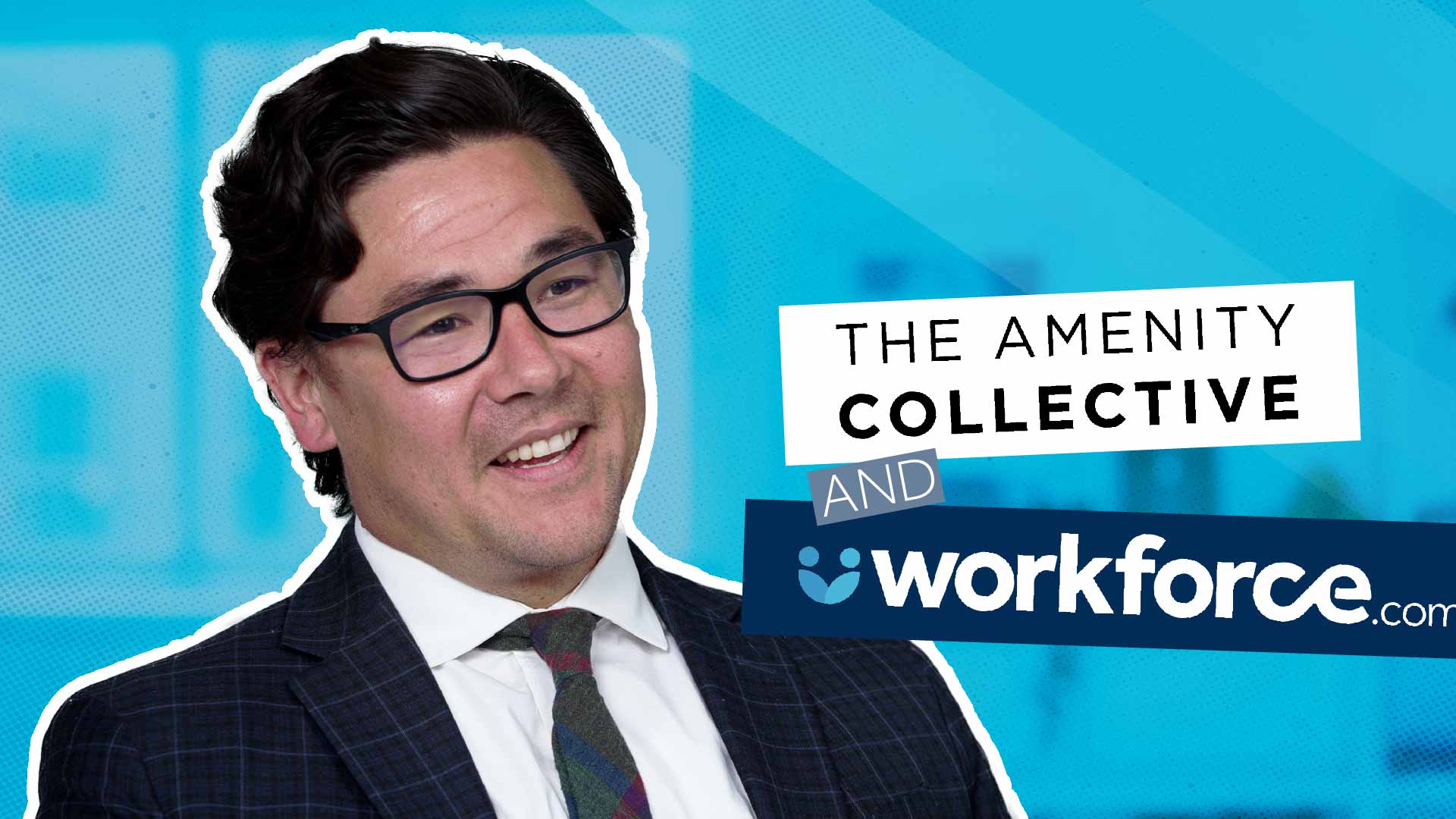 How The Amenity Collective improved employee and customer experience with Workforce.com

﻿ From your local community pool to the most lavish condominium complex in your state, the landscape fo...