Snagajob: Recruiting for an On-Demand Economy

Snagajob is one of those companies that solves a problem no one else seemed to notice — how to quickly match hourly workers with the employers who need them.

In 2015, 78.2 million workers in the United States held hourly jobs, representing more than half of the national workforce. And as more people turn to hourly jobs to supplement their salaries or piece together a working income, these numbers likely will grow. Yet online recruiting sites mostly ignored this segment of the workforce, said Snagajob CEO Peter Harrison. “There is an inherent bias against these kinds of jobs,” he said.

“With the growth of the on-demand economy, we think there will be a substantial tailwind in this segment,” says Habib Kairouz, managing partner of New York-based Rho Capital Partners, which led a $100 million investment in Snagajob last year.

The Arlington, Virginia-based recruiting technology company provides a platform specifically designed to link low-wage hourly workers with employers, primarily via a mobile app that lets them apply for openings in a few clicks.

“Recruiting hourly workers requires a different set of processes and tools,” Harrison said. “Employers aren’t looking for extensive resumes and experience. They are concerned about location, availability and attitude.” At the same time, hourly workers want a quick, easy way to find and apply for jobs and get to work.

Snagajob was built to address these needs. It began as an hourly job board in 2000, but expanded over the years, adding testing features, tracking tools and its mobile app. Then in July 2016 it acquired PeopleMatter, an end-to-end talent and workforce management platform, adding training, scheduling and performance management features to its site.

The platform now has more than 75 million registered workers and 300,000 employer locations, and filled 3.5 million jobs last year — almost entirely via the app.

“It’s the largest marketplace for hourly workers out there and they have already made the hiring process much smoother,” Kairouz said. Because it has such a broad employer and employee base, his team believe it is well-positioned to maintain a leadership position in the space. “Innovation is always easier when you have an existing base of customers.”

Though the most exciting thing about Snagajob is the potential of a new pilot project, which will let employees apply for occasional shifts at a variety of companies. “We see it as an opportunity to be on the forefront of the work-on-demand trend,” said Harrison.

Through the pilot, employees register to be considered for shift work, then notify Snagajob when they are available. So far the company has seen a 98 percent fill rate on open shifts in the first minute of posting, Harrison said.

They are still working out some challenges, like how quickly workers need to arrive, who ultimately employs and pays them and how to best match candidates with positions. But Harrison believes once these issues are addressed, the Snagashift model will be a game changer. “There is a tremendous appetite for this kind of service.”

Snagajob Chief Operating Officer Jocelyn Mangan agrees. The shift work approach fills a need for employers, who often to scramble to fill shifts when workers quit or call in sick, and for workers to bolster their income without making a big commitment to any one job, she said. “It’s a great way for them to grab a few hours of work and get paid whenever they have the time,” said the former OpenTable chief product and marketing officer.

Snagashift is just another way the company can accommodate the needs of the young and mobile workforce — and the companies that hire them, Kairouz added.

“Thirty years from now it could be the way all hourly workers find work,” he said.

Sarah Fister Gale is a writer based in the Chicago area. Comment below or email editors@workforce.com. 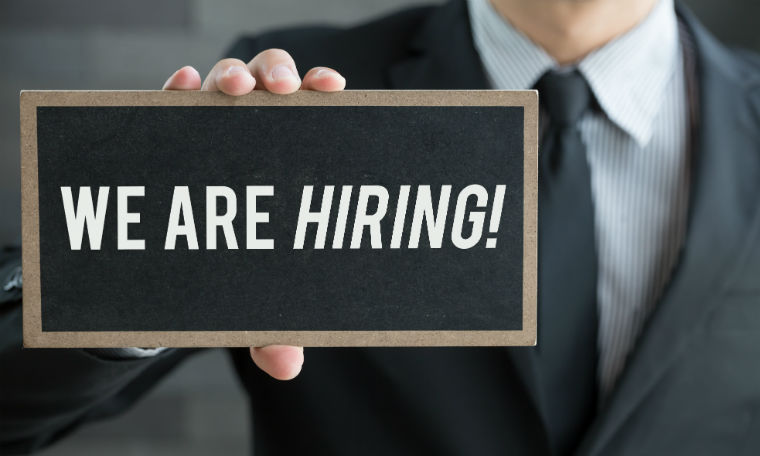