Most HR management would agree that a happy workforce environment is a productive environment. And though many companies have gone to some lengths to ensure that their employees are happy, one area often missed in dealing with multiculturalism and diversity is religious accommodation in the workplace. Title VII of the Civil Rights Act of 1964 entitles all employees to reasonable religious accommodation by their employers.

In 1998, the Equal Employment Opportunity Commission (EEOC) received 440 complaints from Muslim employees, an increase of 42 percent since 1994. Most of the cases of discrimination have been against female employees who wear the religious head scarf or males who wear beards for religious reasons.

The majority of these cases have been resolved upon explanation of religious beliefs or through threatened lawsuits. Legal action was taken in the case of seven women employed by Argenbright Security Inc. as security personnel at Dulles International Airport, who were sent home after refusing to remove their head scarves.

Each worker received a letter of apology, back pay for time missed, an additional payment, and payment of legal fees. Argenbright also provided sensitivity training on religious accommodation and sent out a notice to all employees about the significance of Islamic dress.

In October 1999, the Supreme Court ruled in favor of allowing Muslim police officers to wear beards for religious or medical reasons. The case involved the suspension of two New Jersey Muslim police officers for failing to shave their beards. A Muslim employee of Sprint Corporation (NYSE: FON) in Kansas City, Missouri, received a monetary settlement after he was denied the right to attend mandatory Friday Islamic prayers.

The employee was allegedly fired for going over his supervisor to make a request for religious accommodation. Upon hearing of the supervisor’s actions, Sprint corporate officials contacted the Muslim employee and offered a settlement.

Several companies have already taken steps to accommodate their Muslim employees. Watermark Donut Co., a franchisee for Dunkin’ Donuts, has provided religious accommodation for its Muslim employees, who make up 40 percent of its workforce. Employees are allowed flexible schedules for Ramadan (month of fasting), religious holidays, the opportunity to perform their five daily prayers, and time to attend Friday prayers. Many other companies have followed suit and altered their policies to accommodate their Muslim employees, starting with sensitivity training.

The Council on American-Islamic Relations (CAIR), a Washington-based Islamic advocacy group, published a booklet called “An Employer’s Guide to Islamic Religious Practices,” to help employers devise and implement policies that can create a culturally sensitive working environment. It provides information on U.S. legal protections of religious rights, common Islamic religious practices, and ways in which employers can accommodate their Muslim employees.

Employers should become familiar with Islamic practices and the Islamic dress code to ensure religious accommodation in the workplace. Islam prescribes that women and men dress modestly. Muslim men are to be covered from the navel to the knee. Some men might also wear a beard and/or a small skullcap. Muslim women wear loose, non-revealing clothing, which includes covering of the hair and neck with a head scarf. Styles vary, but women wear clothing that covers the entire body except for the face and hands. Company dress code policies may have to be modified so that religiously mandated attire is addressed as a diversity issue.

Some tips from the CAIR guide for accommodating Muslim employees:

Comment below or email editors@workforce.com. For information or to obtain a copy of “An Employer’s Guide to Islamic Religious Practices,” call 202-659-CAIR. 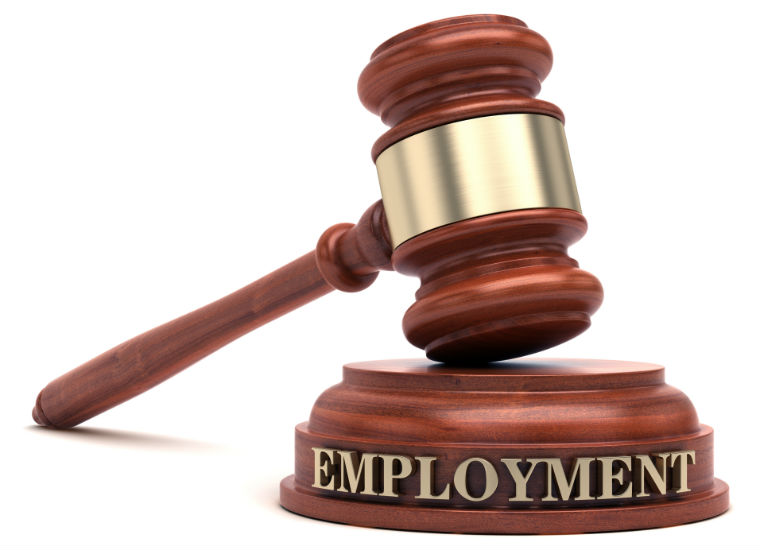 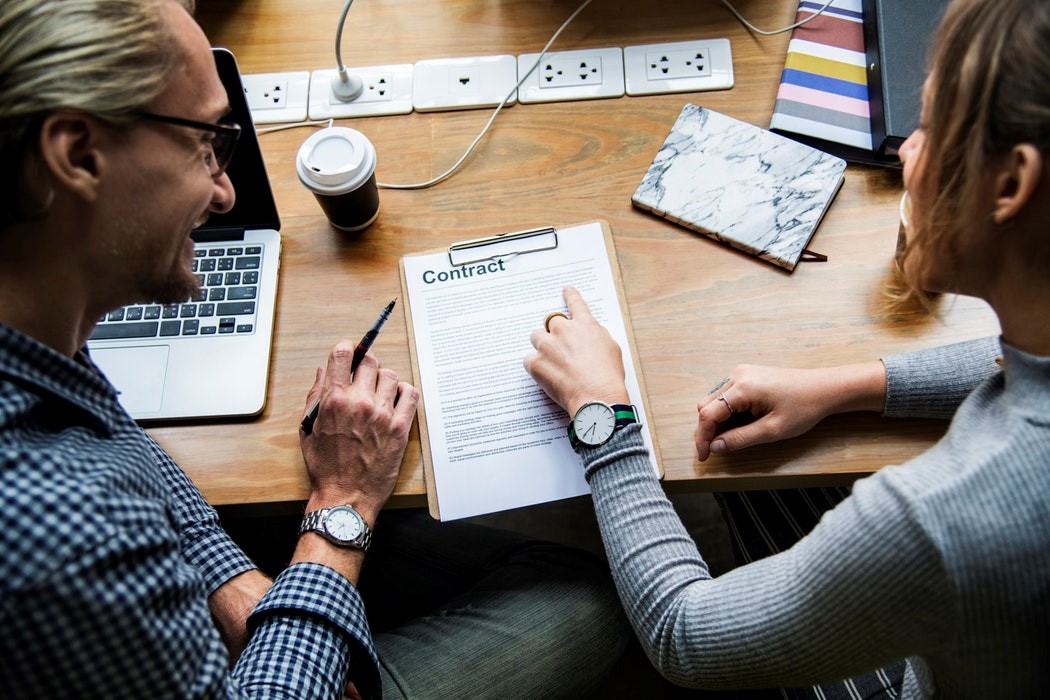