The University of Illinois at Urbana-Champaign, Texas A&M University and the University of Wisconsin top the 2016 ranking for the Best Master’s in Human Resources Degree Programs, according to College Choice, which provides college and university rankings and resources.

“[Human resources managers] plan, manage, and enforce the policies and rules that govern a given organization. They are also responsible for recruiting, interviewing, hiring, and, yes, firing too,” said Christian Amondson, managing editor of Eugene, Oregon-based College Choice, in a statement. “That’s why it’s so important for HR professionals to get an education that prepares them to help manage a company’s employees with compassion and a strategy.”

College Choice stated that it curated its 2016 ranking for Best Master’s in Human Resources Degree Programs by collecting information from individual school websites, other ranking sites, and the U.S. News and World Report site.

The rankings, listed alphabetically, are as follows: 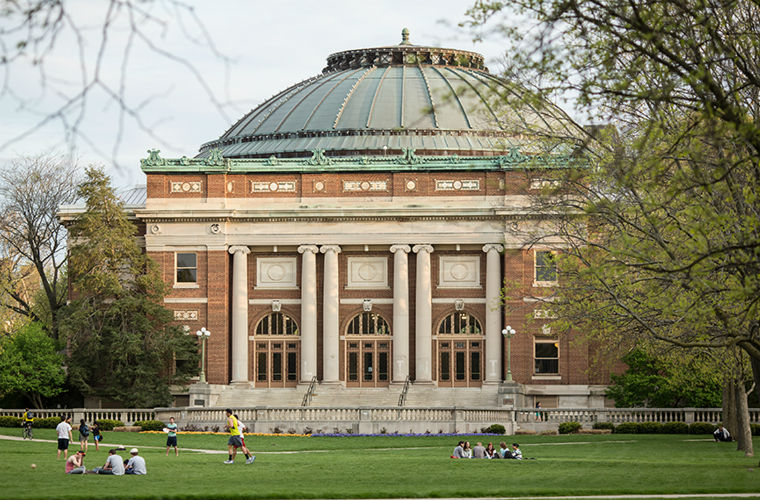