Employees Prefer a Raise, But They’re Also OK with a Promotion

A recent survey conducted by HR consultancy Korn Ferry revealed that 55 percent of employees prefer a raise with no promotion. However, 45 percent of them are just fine with a new title and no salary bump.

The survey, conducted in December and released in January, collected 1,327 responses from professionals. The key components of the survey could offer employers insight to how their employees consider which reward matters most.

Dennis Baltzley, global head of leadership development solutions at Korn Ferry noted, “Appropriate compensation is key to a professional’s job satisfaction, but at least as important as recognition for a job well done. One of the most visible forms of recognition is a promotion.”

Professionals are saying that they are willing to improve their workplace performance in order to be recognized. However, bottlenecking, or having nowhere to go, were the biggest likely reasons respondents said they were passed over for a promotion. If passed over, 31 percent of respondents said that they would start searching for other job opportunities.

In order to retain and motivate talent, Baltzley advised that, “Organizational leaders must set expectations of constant learning, and this means development and career plans at all levels, so employees see a path broadening, deepening, or advancing.”

In the next 12 months, half of the respondents said that they will ask for a promotion.

The other half, if they haven’t already received a promotion, said that they are afraid or don’t know how to ask, or they admit that they are not ready to be promoted.

Some 90 percent of respondents said they expected a promotion in one to five years. Of that, 44 percent were in the two- to three-year range. Employers need to be prepared for both cases while also considering how long an employee expects to stay in a role before being promoted.

“They key to job progression is ongoing development and coaching to ensure professionals are receiving feedback in terms of how they are doing in their current role and what they need to do to be ready to take on added responsibility,” Baltzley said. “And even if an employee is not yet ready for the next role, knowing that there is a potential for a promotion to a more challenging role is an excellent way to retain top talent.” 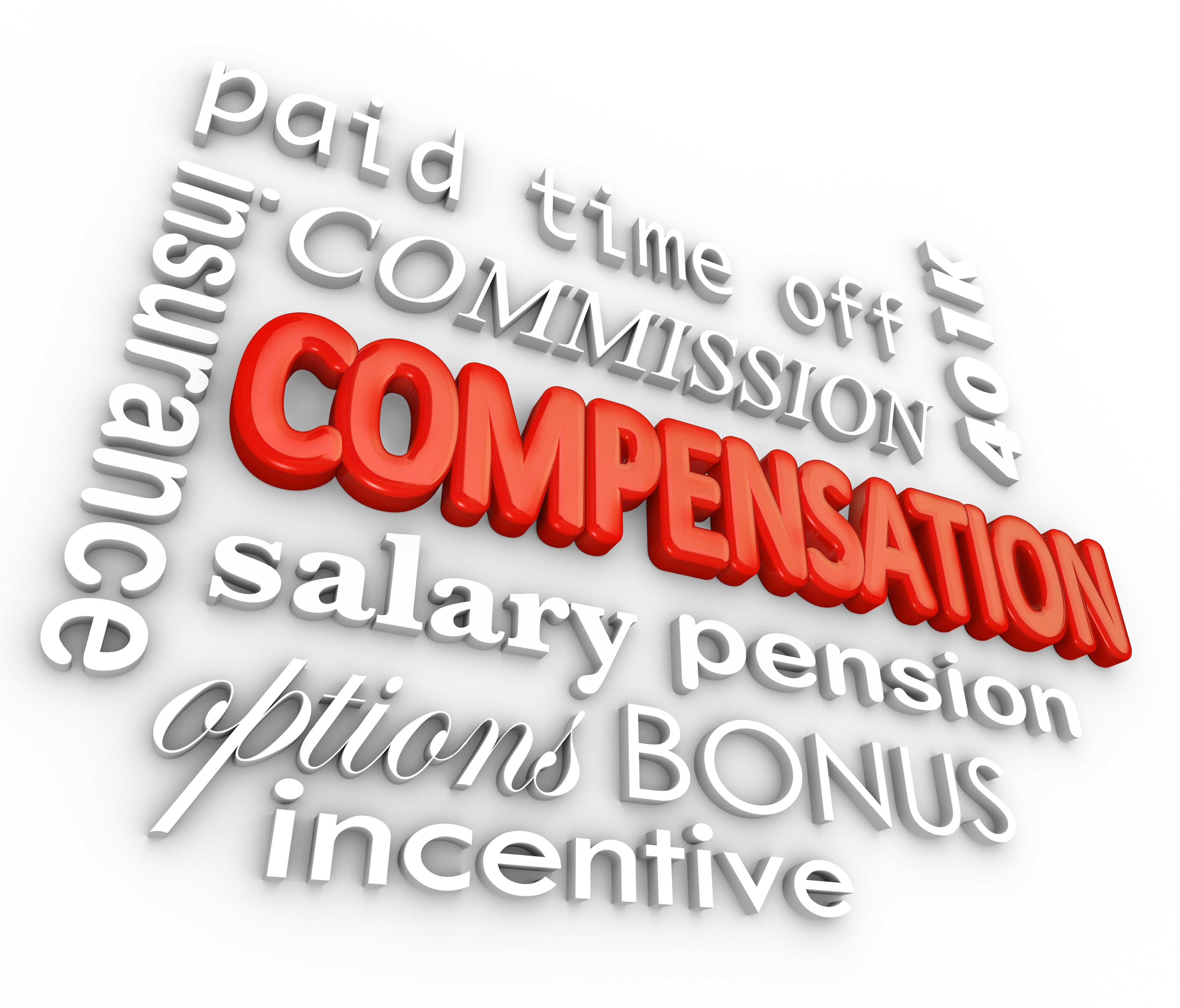