Late last week, Russell Vought, the director of the Office of Management and Budget, issued a memo directing that from this point forward, the federal government will spend zero federal dollars for diversity training for its employees. Why? Because President Trump has concluded that diversity training is “divisive, anti-American propaganda.”

According to the memo, “All agencies are directed to begin to identify all contracts or other agency spending related to any training on ‘critical race theory,’ ‘white privilege,’ or any other training or propaganda effort that teaches or suggests either (1) that the United States is an inherently racist or evil country or (2) that any race or ethnicity is inherently racist or evil.”

It continues, “[A]ll agencies should begin to identify all available avenues within the law to cancel any such contracts and/or to divert Federal dollars away from these un-American propaganda training sessions.”

Diversity training is the opposite of anti-American, and canceling it will only serve to drive us further apart. We need to teach differences, not hide from them.

Race continues to be the line that divides us the most. Ignoring this issue won’t fix the problem, and likely will only make it worse. We will not fix America’s race problem by pretending that it doesn’t exist. Not only does it exist, but it is perhaps that which defines us best as American. Our nation is one with an unnerving history of slavery, which has caused 155 years (and counting) of race relations problems.

Germany, for example, does not pretend that Holocaust never happened. Instead, it reckons with its horrific past by teaching the Holocaust in its schools and making illegal Nazi symbols and language. Yet, some of us Americans still want to whitewash our history and fly Confederate flags. We don’t fix out race problems by pretending they don’t exist or aren’t problems at all.

Employee diversity training is critically important, perhaps now more than ever. We all should be committed to the cause of fair and equal treatment of all Americans. Canceling diversity training, however, is a big step in the wrong direction away from the goal of equality for all. 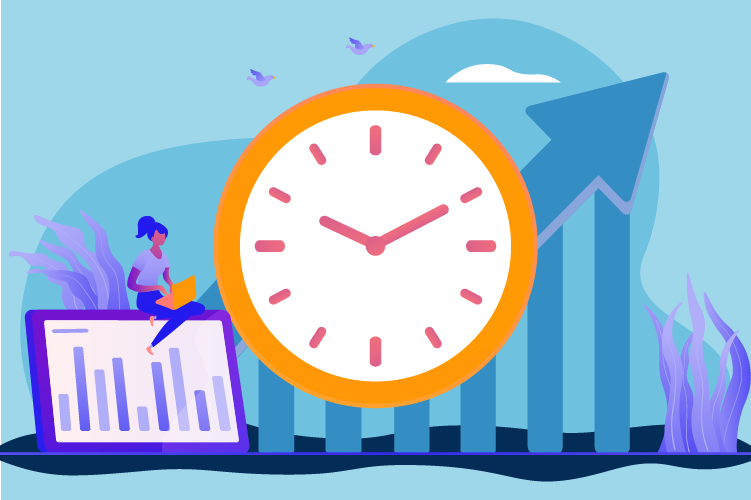 Because there are nuances to every aspect of a manager’s responsibilities, more time could be the best ...