Criminal Past Less a Predictor for Workplace Futures

At Nutrition Solutions, most employees are formerly convicted felons.

Not exactly the type of employee one would expect to find at a trendy lifestyle meal preparation company. But then again, founder and CEO Chris Cavallini was arrested 17 times before he was 18 years old.

Still, Cavallini won’t just hire any convicted felon who applies for a job.

“We look for how has that person has taken responsibility for what has happened in their past and if they are ready to do whatever it is they have to do for it as long as they need to do it to create a better life for themselves and their families,” he said.

With unemployment at historic lows and a large amount of the workforce gravitating toward sharing economy jobs, there are currently more job openings than job seekers, noted Marco Piovesan, CEO of InfoMart, a global background screening company.

That leads employers to consider hiring nontraditional candidates such as ex-offenders, who demonstrate lower turnover rates than their peers, he added.

Some 75 million Americans — about 1 in 3 adults — have a criminal record. According to the Society for Human Resource Management, nearly 700,000 people are released yearly from prison with 75 percent remaining unemployed for a year.

With employers desperately seeking to fill vacant positions, a criminal past may not tarnish a job candidate like it once did. Several initiatives from HR’s leading association as well as the current administration are closing the gap between fulfilling a prison sentence and finding fulfillment in gainful employment.

The Getting Talent Back to Work initiative led by SHRM and Koch Industries to end noninclusive hiring practices rolled out after President Donald Trump signed the First Step Act into law in December 2018.

SHRM’s initiative has led hundreds of individuals and companies to sign a pledge to seriously consider qualified formerly incarcerated people for jobs.

Nearly 75 million Americans — about 1 in 3 adults — have a criminal record.

While significant uncertainty about hiring workers with criminal records exists among some senior executives, only 14 percent of HR professionals and 26 percent of managers are unwilling to work with or hire someone with a criminal conviction, according to a SHRM and Charles Koch Institute study.

“As employers, we acknowledge people make mistakes in life, come back from it and want to do better. They need to be able to have a livelihood,” said Dale Pazdra, a Barry University adjunct HR professor and Coral Springs, Florida, HR director.

“Be open-minded, but protect yourself and your company by deploying the same mitigation strategies you would with a more traditional hire and weigh the gravity of the offense against the nature of the job,” said Piovesan.

Some ex-offenders commit a repeat offense and are reincarcerated despite immediate employment upon release, noted Tammy Cohen, InfoMart founder and chief visionary officer.

It also ensures fairness in hiring decisions, she said, adding, “the EEOC is against the use of bright-line rules such as refusing to hire anyone with a criminal conviction and instead encourages employers to complete individualized assessments.”

Cavallini said for formerly incarcerated felons to be successful after release, they must reconfigure their belief system, priorities, values and social circle.

His company’s second in command spent time in solitary confinement.

At Nutrition Solutions, all employees must do two weekly boot camp style workouts with a personal trainer to build discipline and channel aggression, and also write reports on how leadership lessons taught in the book “Extreme Ownership” — written by two U.S. Navy SEAL veterans — apply in their lives.

“We’re paying our team to do things to make them smarter, more efficient, effective, mentally resilient, disciplined, and more valuable to the company,” said Cavallini. “They’re willing to do whatever it takes because they don’t want to go back to that dark place in life.” 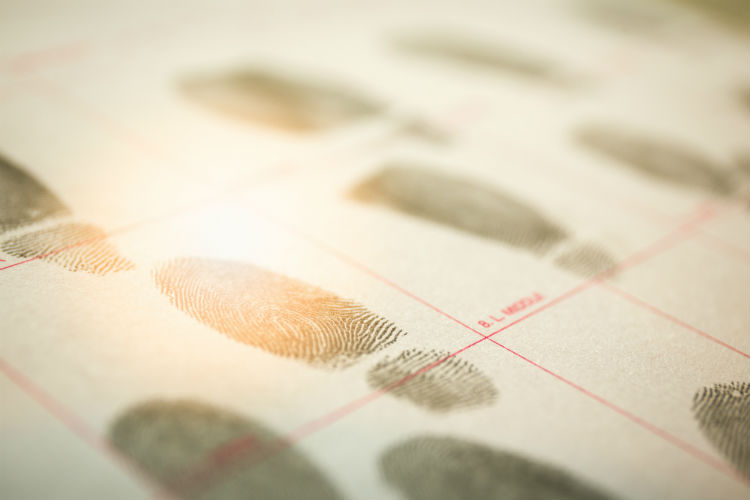