Social distancing is a significant way to stop the spread of COVID-19, but it’s not possible for many people. Due to the essential nature of some jobs, some employees must take public transportation to work and risk being exposed to people who could be sick. These employees could potentially be infected with COVID-19 at their workplace, whether they work in a health care setting, a grocery store or as a delivery person who cannot shelter in place.

Employers already have enough to consider regarding COVID-19 and how to protect their workers and their organization. Recent legislation like the Families First Coronavirus Response Act and the CARES act have introduced more legal responsibilities for employers. How COVID-19 is spread has meant that employers needed to quickly recondering sick leave and work from home policies. Meanwhile, the possibility of an employee getting COVID-19 at work is very real.

The family of Wando Evans, who died of COVID-19, was one of the first to do this when they sued Walmart for workers’ compensation. According to the lawsuit filed in Illinois state court on April 7, the Walmart location south of Chicago where Evans worked was not properly cleaned, and employees were not given masks, gloves, antibacterial wipes or other protective equipment.

McDonald’s workers have also filed a federal complaint over COVID conditions, claiming the the restaurant is not doing enough to protect employees.

Courts have yet to respond to COVID-19-related cases, and it’s a situation employers should be prepared for. Mercer has provided some broad guidance on workers’ compensation claims.

Meanwhile, Guldi has provided advice as well. He practices New York law specifically, so his guidance isn’t universal to employers in other states. Still, his advice is a reminder that employers should educate themselves on state or local workers’ compensation laws and be aware of this overall trend.

Accidents are events that happen on one particular date in the course of one’s employment, and they’re universal to any employee. This includes incidences, for example, where an employee slips, falls and breaks a bone. Occupational diseases don’t require a specific incident, and they come about due to a hazard particular to the job or workplace — a secretary gets carpal tunnel syndrome or an asbestos remover gets a lung disease.

Guldi provided some historical context for how these cases have gone for claimants and employers in the past, through health crises such as tuberculosis in the mid-1900s and AIDS in the 1980s and 1990s.

Tuberculosis — an airborne bacterial disease that has some similarities to COVID-19 in that people can contract it by touching things that have been infected — brought about new rules in New York, Guldi said. He cited the 1949 case Lyden v. United Hosp. A lab technician started working at the hospital in the 1930s, and her job meant she was exposed to tuberculosis. She contracted it in 1949 after 11 years of working in the industry. In this case, it was determined that she was eligible for workers’ compensation, and the rule applied to doctors, nurses and others who work in health care.

A less claimant-friendly set of laws came about during the AIDS epidemic, Guldi said. In 1989, a certified nursing assistant was stuck by a needle and contracted AIDS. The courts did not rule in her favor and determined that she didn’t have a case for workers’ compensation, “as exposure to HIV via blood-contaminated objects was not a generally recognized risk of the occupation.”

Following the Sept. 11, 2001 terrorist attacks, many people sought out workers’ compensation when they got sick due to the impact of the attack, Guldi said. People became sick months and even years after the attack. Initially these claims were denied based on the fact that what happened was not a special hazard of people’s occupations, he said. However, after a significant amount of lobbying in New York, the legislature made a special workers’ compensation exception for workers impacted by 9/11.

Courts can create new standards for COVID-19 cases rather than follow past ones, Guldi said, but these historical cases provide context for how they choose to respond to employees who sue for workers’ compensation. 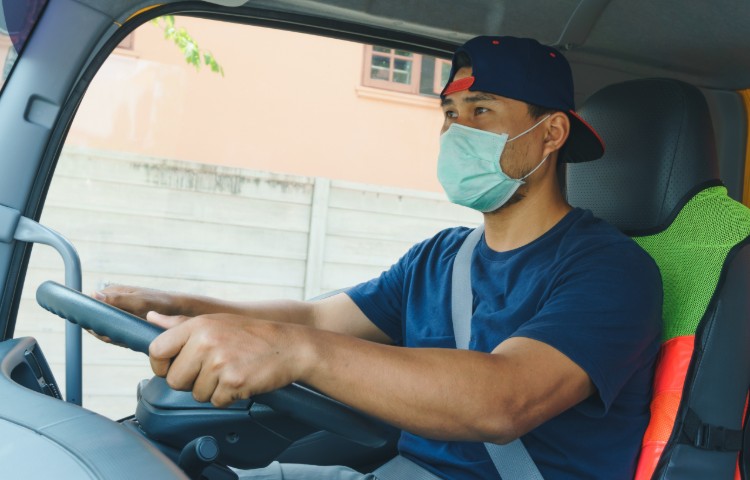