It was a conversation amongst colleagues at happy hour that sparked Nikki Larchar’s idea for Define the Line, a comic book training tool used to educate employees about workplace harassment and how to work through it.

“It started with a margarita, as many good stories do,” said Larchar, a co-founder of Define the Line along with Tina Todd. The two also co-founded HR consulting firm simplyHR.

“It just kind of came up in conversation that we had all taken trainings on sexual harassment in the workplace, but we all had stories of it happening and more importantly, a lot of stories of regret: regret that we didn’t speak up, that we didn’t report, that we didn’t do something about it,” Larchar added.

The idea sparked out of the need to provide people with the tools and resources to actually step in during harassment scenarios, rather than just a list of definitions.

The U.S. Equal Employment Opportunities Commission defines sexual harassment as  “unwelcome sexual advances, request for sexual favors, and other verbal or physical harassment of a sexual nature constitutes sexual harassment when this conduct explicitly or implicitly affects an individual’s employment, unreasonably interferes with an individual’s work performance, or creates an intimidating, hostile, or offensive work environment.” In 2017, the EEOC received 26,978 claims of harassment, of which just over half were sex-based and roughly a quarter of which were specifically designated as sexual harassment.

It’s important to note that these are just the cases that are fully reported and documented. These figures do not capture the incidents that go unreported, mishandled or perhaps fall into other categories of harassment that are less clearly defined.

Thus, with the utmost enthusiasm, Larchar and her business partner, Tina Todd, began spreading the word about their project through Kickstarter.

Larchar and Todd pooled their own funds into the initial launch of the project and then moved to crowd-sourcing.

“The Kickstarter campaign did two-fold ー it helped us fund the project and [we] also wanted to see if people thought our crazy, wild idea was cool,” Larchar said. “Of course we were like, ‘This is amazing!’ But until you start telling people, we weren’t really gonna’ know if it was amazing.”

Soon after the Kickstarter launch, the team got their affirmation.

Larchar said that their feedback has been positive, and many buyers have specifically noted Define the Line’s appeal to younger members of their organization.

Todd spoke to the energy and ambition that Larchar has brought to the inception of Define the Line.

“Although Nikki and I came up with the concept of Define the Line together, she really spearheaded most of that project. It takes a lot of courage to step out of your comfort zone and do something that it different than the norm, especially as a young professional,” Todd said. “Myself and our community have been really impressed with the bravery and courage that she’s had. She’s taken a risk to create something so different.”

The comic deals with harassment as it truly exists in the modern workplace ー one that is increasingly diverse, mobile and undeniably tied to technology. It highlights how harassment can take place over text or target someone’s sexual orientation and how to deal with these interactions at every level of an organization.

Some of the most important feedback that the comic has gotten, Larchar said, has been in the way it approaches scenarios that can’t be easily categorized in the way traditional sexual harassment trainings have always defined.

“We’re really tackling the gray areas,” Larchar said. “What happens if someone asks about another person’s sexual orientation? What happens when after work, it’s decided that we’re gonna’ go to a strip club? How is the HR manager supposed to handle something if I come forward with a complaint?”

For Larchar, Define the Line is just as much of a journey of personal growth as it is professional. It’s been a lesson in finding her own voice as much as it has been helping others find theirs.

“For me Define the Line was really a transformation and helped me to grow,” she said. “I can also support people and say ‘Hey, if you’re like me and it’s awkward, we can still do it and find our voice and help people find theirs as well.’” 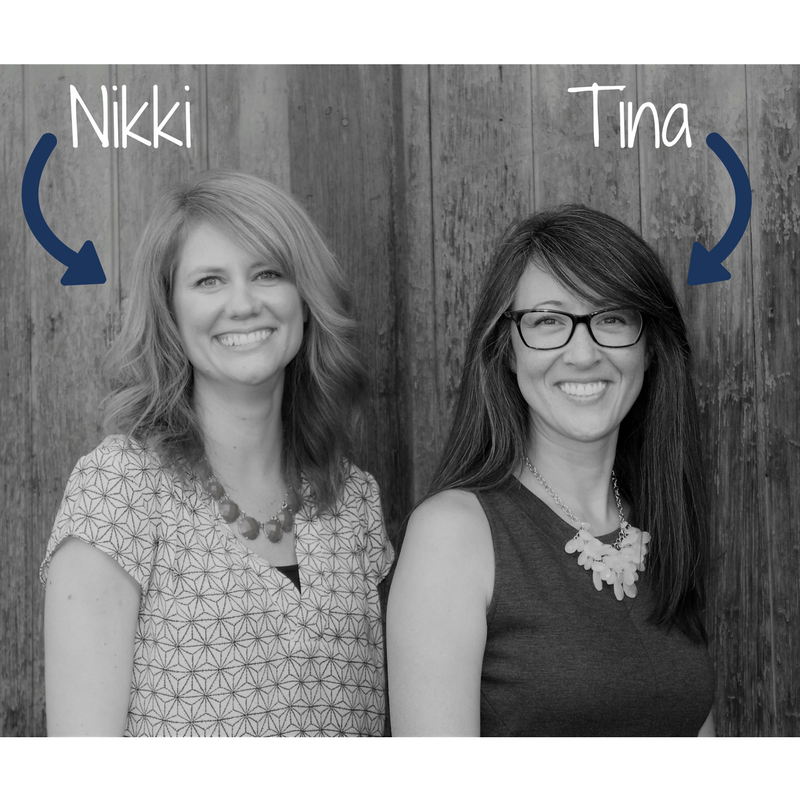